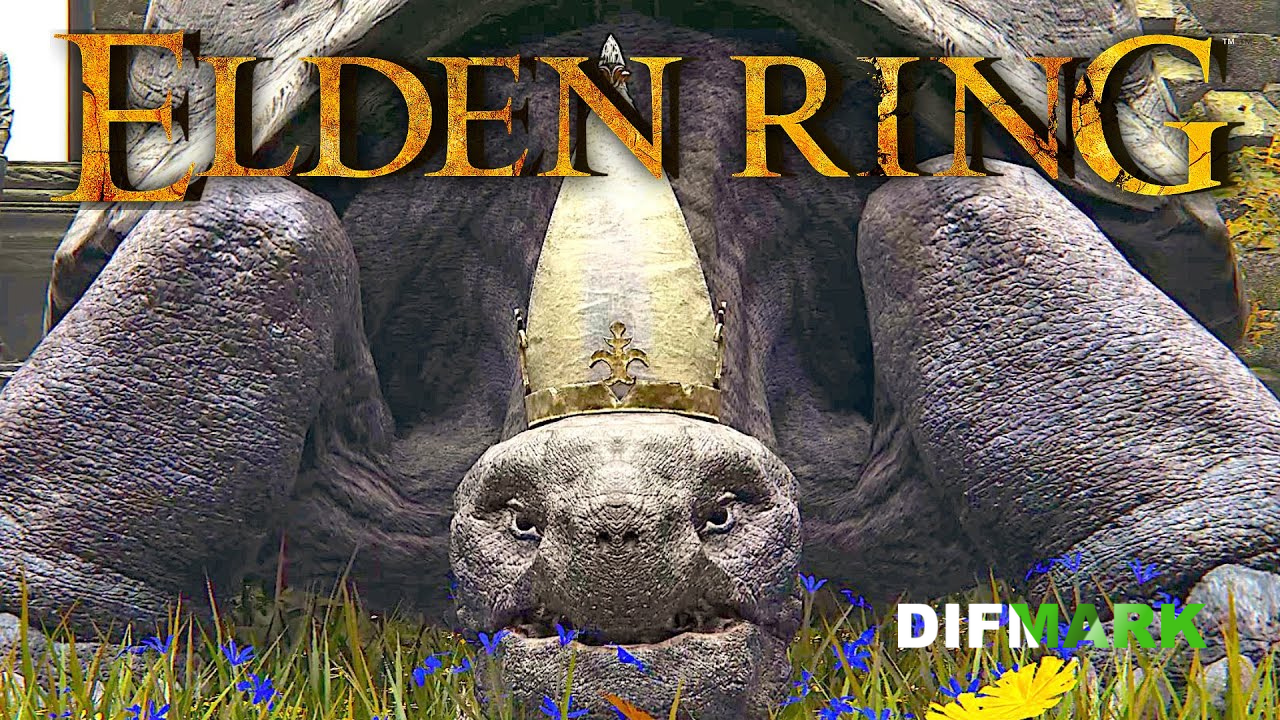 Modder BjornTheBear decided to determine the strongest creature in the famous Elden Ring game. He pitted the characters against each other to see who was the strongest.

YouTuber BjornTheBear came up with a deadly situation. He decided to find out what would happen if you put every creature in the Elden Ring game into a death match. As a result, a Turtle Pope named Miriel from Elden Ring confronts a terrible dragon and other dangerous creatures.

The wizard Turtle Pope will be happy to teach gamers spells and reveal the secrets of the knowledge of the Intermediate Lands. But it would seem that the holy reptile was not at all created for battle. Therefore, the gamer community was shocked by the news that they would have to practice killing a virtual turtle. Moreover, Miriel has a lot of health points, and this task is not so simple.

It also became interesting how Miriel will cope with the other participants in the fight. We will see a deadly battle: dragons, bears and so on. As a result, Miriel, against all odds, remains alive and practically unharmed. The playable character remains above the fray and is morally superior to everyone else. After all, while the others are fighting, the dad turtle does not resort to violence. In the first round, the turtle receives scratches, because it was hit by the warring parties. And in the second round, he wins without even doing anything. You can see all the details in BjornTheBear's video.

So, the holy reptile is gaining the upper hand in a battle involving Elden Ring's toughest boss fights.