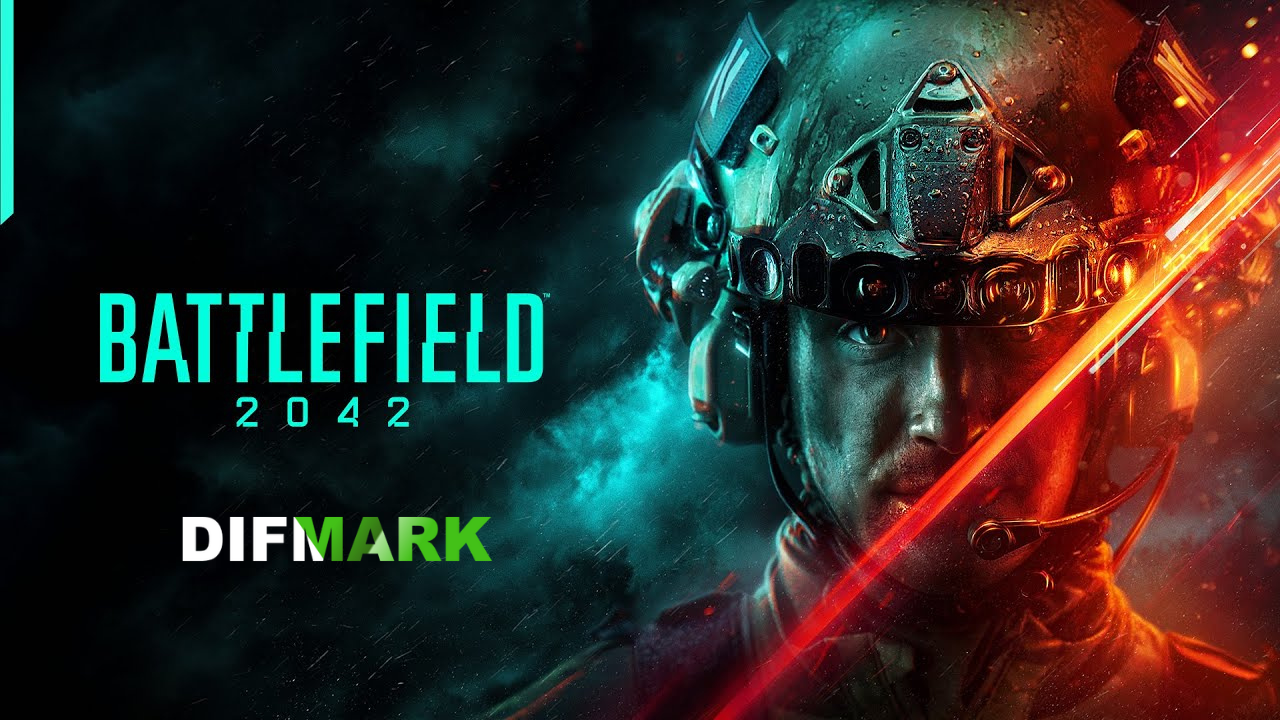 About the loud failure of the game Battlefield 2042 has heard, perhaps, all around. As a result of the failure, some reshuffles began in the studio, and Vince Zampella, the creator of the successful Call of Duty, Medal of Honor, and Titanfall projects, was now responsible for the future of the brand. At one time, the company recognized the launch of Battlefield 2042 as unsuccessful and partially blamed the project's failure on the shooter Halo Infinite, which was released a couple of days earlier, as well as on the raging COVID-19 pandemic.

Almost a year has passed, and now a company representative in an interview with the publication decided to comment on the features of the shooter, and all the circumstances of its deafening failure.

According to him, the creators have gone too far from what the first Battlefield game was. The team that worked on the game spent too little time on development. Zampella also added that, in principle, the ideas were not wrong. However, their implementation turned out to be incorrect, which was immediately noticed by disappointed gamers.

Now the second season is underway, and the opinion of the gaming community is slowly changing for the better. The new franchise leader noted that in the future, traditional classes will be returned. We are sure that the novelty will receive more positive feedback from fans.