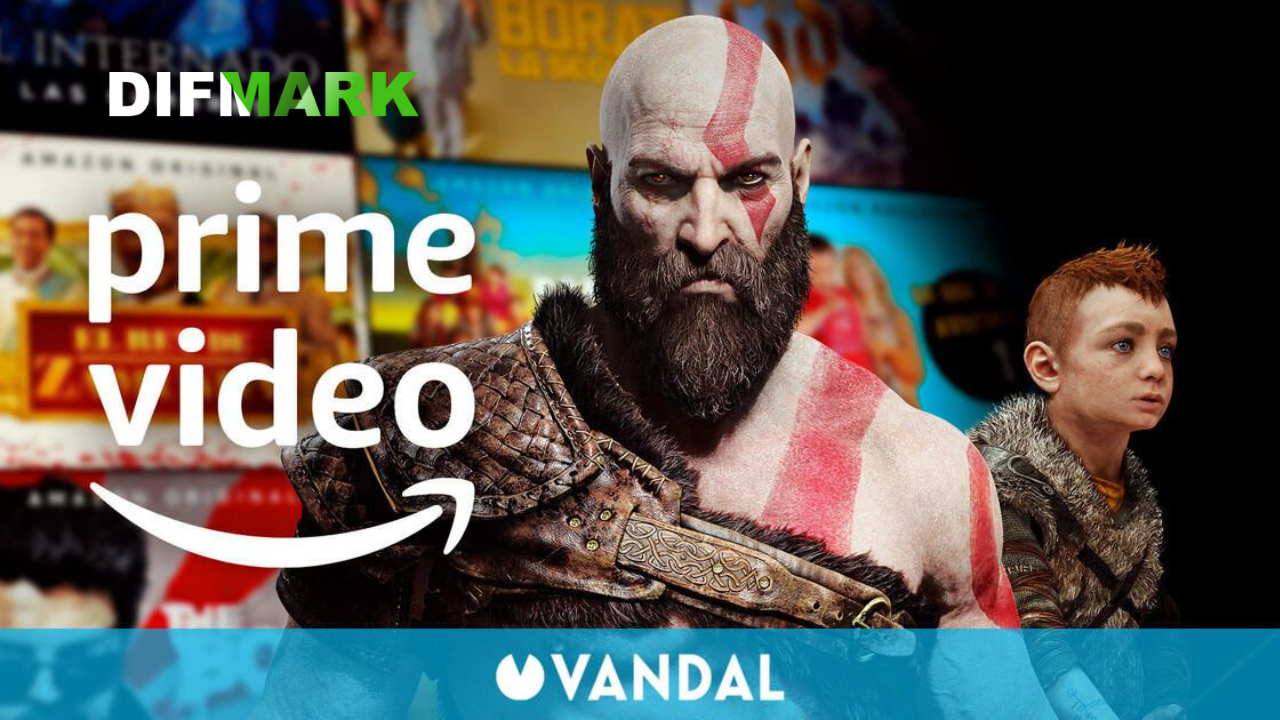 God of War Ragnarok: The actor who played Atreus wants to reprise his role in the Amazon series

Amazon has decided to make a TV series based on the popular game God of War. The announcement recently appeared on the official page of the Prime Video service on Twitter. The film adaptation of the game promises to be very exciting. The plot of the game 2018 is taken as the basis for the upcoming series.

The actor responsible for the incarnation of Atreus in God of War Ragnarok and God of War 2018, Sunny Sulich, shared his thoughts with fans on Twitter. He would love to reprise his starring role in an upcoming Amazon series. And he added that he would be upset if he was not invited to play this hero. However, in the next tweet, he asked the audience if he was too old for the role.

As you know, the upcoming series will not follow the early adventures of Kratos, but the plot of 2018. Most likely, the series will tell about the young years of Atreus. So, there is a high probability that Sulic is not too young for this role. By the way, the developers have already had to make adjustments to the actor's voice as the character grows up.

Atreus is not the only playable character that made fans of the novelty think about casting. A couple of weeks ago, gamers began to discuss who would be the best to play the role of Kratos in a swanky action adventure created by the Santa Monica studio.

The game God of War is popular worldwide. The interest in this game, as well as in everything that has to do with it, does not subside.