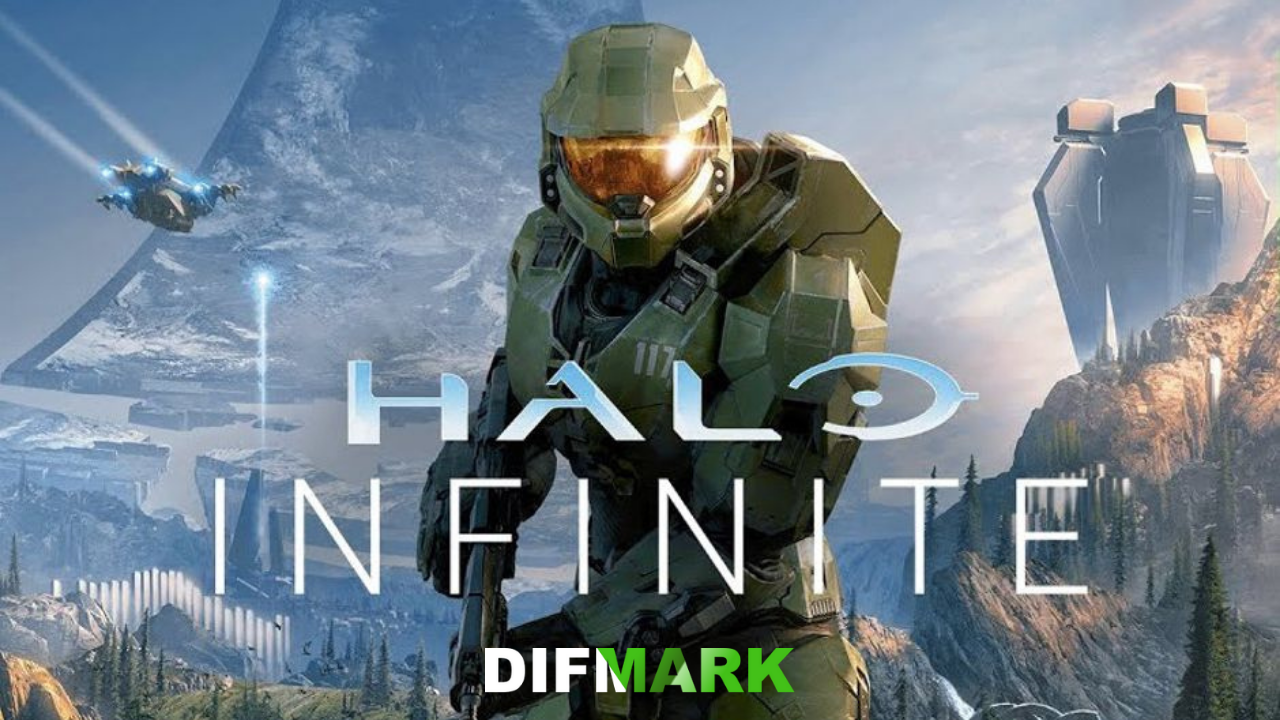 They promise to make the Halo Infinite new version the best ever.

The development team confirmed that they required more time to streamline early-revealed coop modes, which became a reason for the delay.

It is worth mentioning that all of the previous Halo games could be played by multiple players or networks, however, in Halo Infinite this feature was delayed. Now Halo Forge ships online, couch play, and campaign mission replay possibility. And everything is expected in August.

The image of the game's roadmap on the Halo Waypoint post disclosed the news before it was confirmed in written form. Co-creator of Halo, Joseph Staten, admitted the need to accelerate features and content delivery. However, he argued for slowing down by writing the following, ‘Staying true to priority zero means that sometimes we need to slow down in order to stay healthy and move faster later.’ He also added that they will try to find a solution to make development and updating faster.

Moreover, he firmly believes that it is worth waiting until August to play Halo Infinite. In addition, he stated that Halo is an equal gaming field for every player. The destiny of killed and survived characters depends on tactics, practice, and luck.

Are you among those fortune men who managed to pick up licensed Spartan boots? UNSC-branded logos on those green boots certainly added a highlight to the outlook. However, in addition to the spare $225, you should have had the luck to buy one of the 117 pairs available.