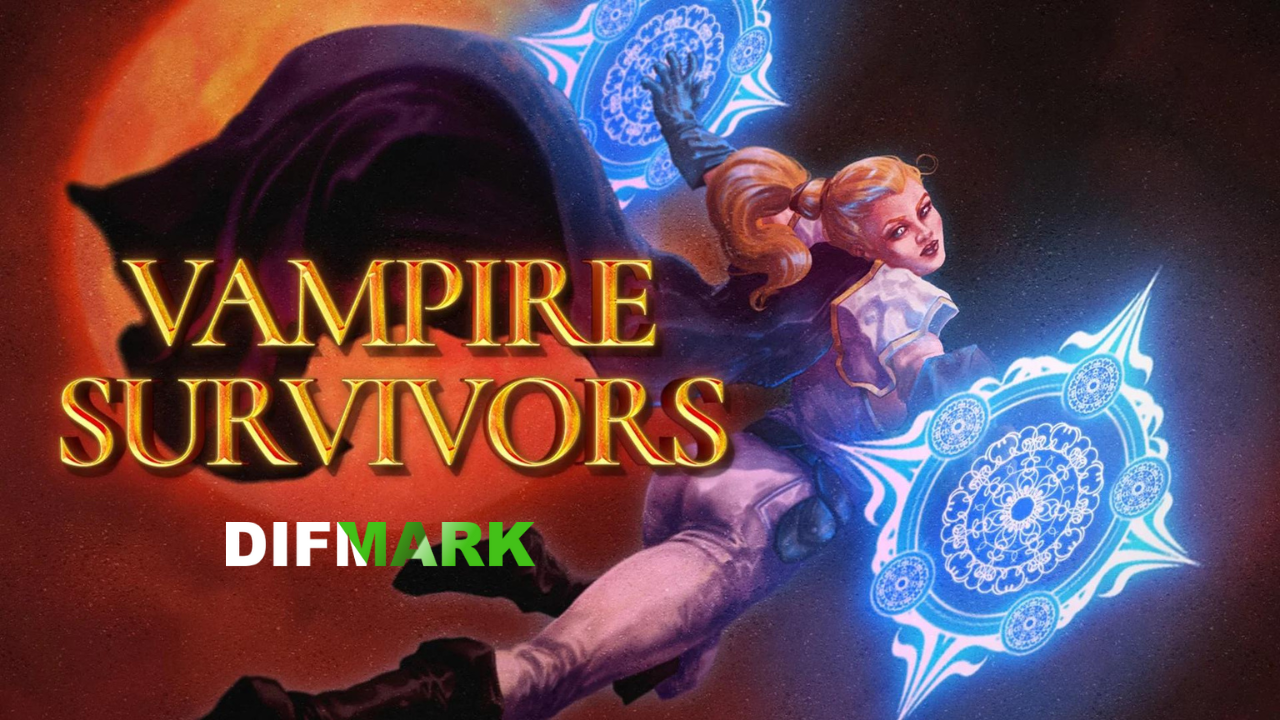 Xbox Boss Phil Spencer is in awe of Vampire Survivors

Phil Spencer shared with the gaming community information about what games he played this year and how many hours he devoted to the gameplay.

Phil played 641 hours on his Xbox. At the same time, he scored 9720 points and earned 480 achievements. In total, there were 53 games on his list. However, the undisputed leader was the roguelike role-playing game Vampire Survivors, which the CEO of Microsoft Gaming played for 223 hours.

Phil also thanked everyone who joined him in the game for great joint sessions. Spencer told gamers about his impressions on Twitter. The developers of the game reacted with admiration to this news. However, the fact that Spencer is a big fan of the vampire video game became known back in November. The information was taken from the same True Achievements statistics, but right now, Phil confessed his preferences personally.

So the developer of the vampire saga instantly sent a comment under the post, in which there were three characters: a surprised emoticon, a vampire, and a heart.

Recall that Vampire Survivors is a spectacular horror with rogue-lite elements. Crush monsters and try to survive until dawn.