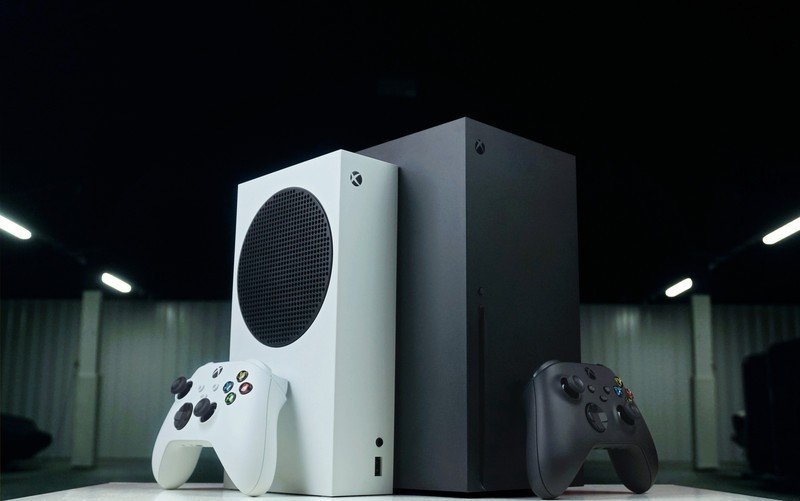 According to the latest interview with Phil Spencer, the head of the company, Xbox is developing predominantly single-player story-based titles. Such news surprised and delighted a lot of games as the majority of modern titles are repetitive game as a service (GaaS) online projects.

Spencer states that traditional story-based titles, as well as some innovative novelties, are pretty risky for the company. Nevertheless, in case of their success, such projects can bring new customers to Xbox and significantly increase its audience. In this way, the development of single-players is now at its peak. Also, it was confirmed that developers have no boundaries which can limit their creative freedom while creating new projects.

For today, we know several Xbox projects that meet such a direction. For instance, Senua's Saga: Hellblade 2 was announced several years ago. It’s a sequel of a major production indie game mixing fantasy and psychological horror. This title is based on a complex in-depth plot and different unusual gameplay features. Another example is an upcoming RPG Avowed developed by Obsidian. According to Spencer, this title won’t follow the standards of famous games of the same genre and will bring a lot of new features.

The course of the company makes sense as there are many examples of franchises that made their platforms more successful. For example, such series as God of War or The Last of Us which are strongly associated with PlayStation, or Halo and Gears of War for Xbox. Nevertheless, the aim of the strategy isn’t spreading Xbox consoles only as the majority of its titles are available for non-Xbox users via Xbox Game Pass. In this way, the Xbox products are available to a larger audience bringing more profit to the company.

Accordingly, the company will continue to enlarge the collection of titles provided for Game Pass. For example, recently the company purchased Bethesda and the majority of its titles are already available on the subscription. Furthermore, it means that fans may expect the appearance of the future Bethesda games on Game Pass including long-awaited The Elder Scrolls 6 and Starfield.