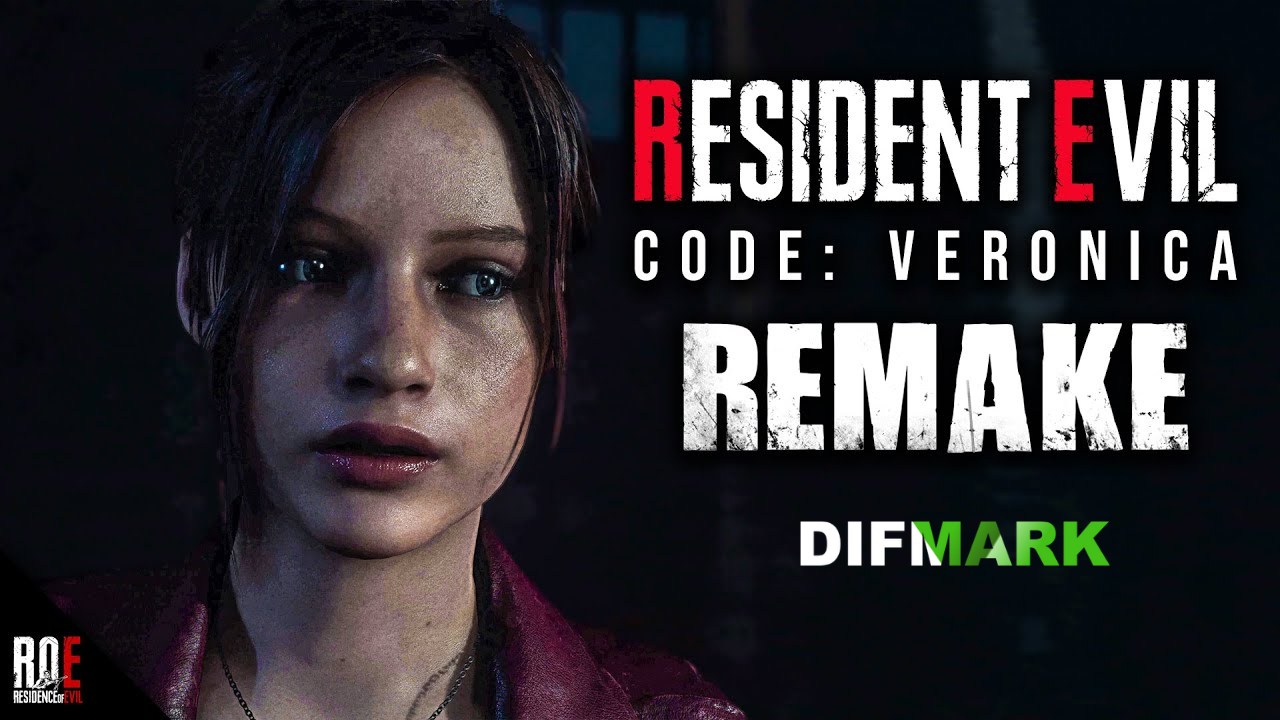 We will probably see a remake of Resident Evil Code Veronica

It was stated by the developer company Capcom. Fans have long wondered when they would see a sequel to their favorite game. And in the end, one of the company's representatives gave the fans a little hope. Yoshiaki Hirabayashi, the producer of Resident Evil 4 Remake, noted that the company is focused on developing a remake.

While the exact plans for Code Veronica are unknown, if such an opportunity suddenly arises, this issue will be brought up for discussion.

Note that Code Veronica fell in love with the fans, although they noticed some shortcomings. According to the plot, beloved by gamers since the second part of the game, Claire is forced to go to Europe, wanting to find her lost brother Chris, with whom she is very friendly after the death of their parents.

At first, it was planned to make a full-fledged third part of the famous series, while Resident Evil Nemesis was supposed to remain just a spin-off. However, during the development process, these new items switched roles, and it turned out that the daring adventures of a game character named Jill Valentine would be the third part.

Recall that Code: Veronica is a popular survival horror video game and the fourth part of the series. The release took place in 2000.

So, fans will be excited about the likely remake and look forward to it.