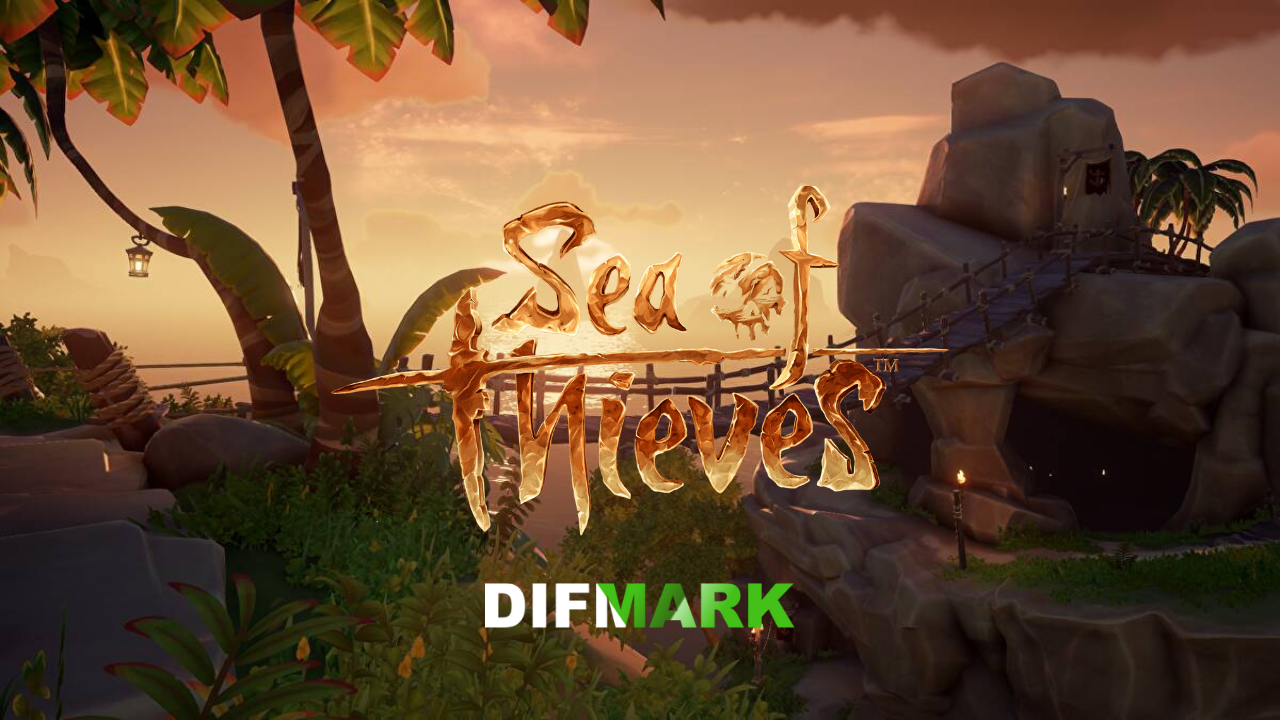 Studio Rare pleased the players with great news. As it turned out, the release of the 8th season of the chic video novelty Sea of ​​Thieves will take place very soon, namely, on November 22. So it's not long to wait. It was reported on Twitter that a video broadcast would take place soon, during which gamers would learn about the features of the long-awaited game. In addition, during the upcoming stream, players will learn the details of the gaming community's decision regarding Return of the Damned. The broadcast will take place on November 18 on the game's Twitch channel.

So far, only the release date is known, but it can be predicted that the choice of players will have a great impact on the season. Gamers will have to vote for the Servant of the Flame, living in the Haven of Death, or  Belle, the legend of the seas. When the majority of gamers cast their votes for Belle, the noble and brave pirate captain Pendragon will be saved. And if the majority of the players' votes are given to the Servant of the Flame, Captain Flameheart, once resurrected, will become the main antagonist of this new video. In this case, Pendragon, alas, will be doomed.

It is expected that this season will delight us with updated gameplay, interesting puzzles, exciting adventures, several rewards, and so on. Also, note that this game will be focused on PvP.

Monster Hunter Rise RPG is Coming to Xbox and PS in January
On January 20th, 2023, the company Capcom will bring the new action game to various consol...
5 days ago
Read