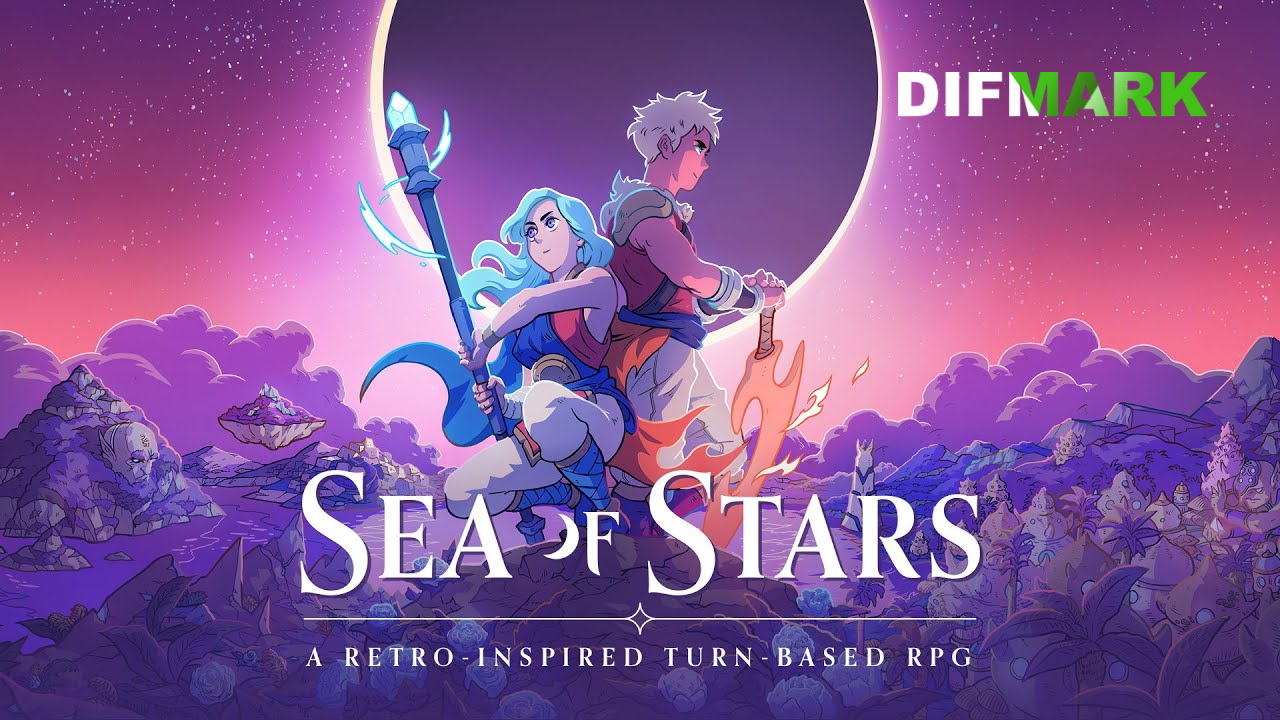 Inspired by Chrono Trigger, the excellent role-playing video game Sea of Stars will be available to players in the summer of 2023. The developer and publisher of the novelty Sabotage Studio announced this.

We have previously heard that this game will be released in the coming year, but the information that it will appear in the summer has become known only now. At the very beginning, the developers planned the game's release for Christmas this year.

It is a great retro turn-based RPG made in the famous  16-bit classic style. It is the style players could see in The Legend of Zelda and Chrono Trigger. As for the developer studio, it has long been known for its action platformer, the popular game The Messenger. When creating video games, the company adheres to a particular style, which is highly appreciated by gamers.

In the footage presented by developers, you can see how a group of playable characters swims along the river at night and suddenly find themselves next to the waterfalls. The characters are unforgettable. The game will please us with excellent animation, and we look forward to its release in the coming summer.

By the way, Yasunori Mitsuda, the great composer, is known for the following works: Smash Bros., Mario Party, etc.

The game Sea of Stars is currently in beta testing.