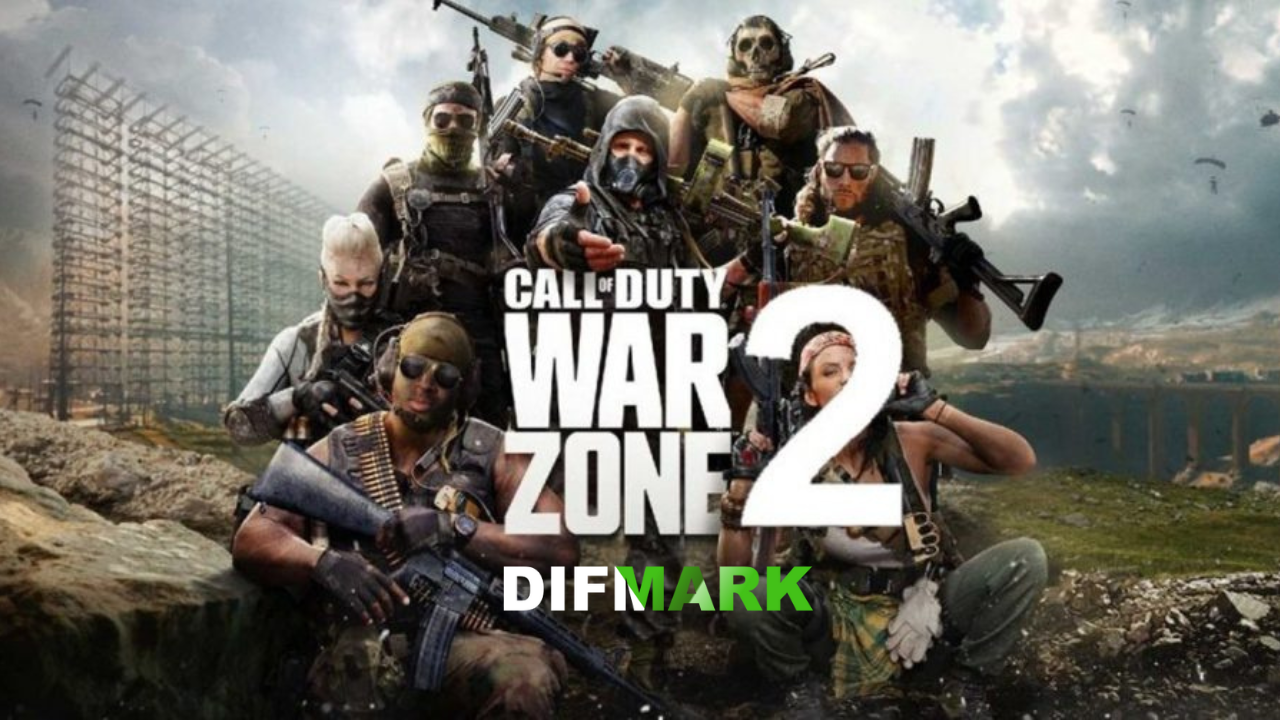 It was reported to the players by the studio Infinity Ward. By the way, the long-awaited battle royale starts on the same day. Fans are very interested in the details of the game, in particular, information about the features of the gameplay, weapons, vehicles, and so on.

The developers are excited to introduce a new DMZ mode to gamers in Warzone 2. According to confirmed leaks, in this exciting mode, you will face deadly artificial intelligence enemies. Your squad will have to perform various tasks of the factions, and fight with opponents or AI.

So, the essence of the Call of Duty: Warzone 2 game is to be the last of the survivors, and you can fight opponents alone or in a team. Spectacular matches for one hundred and fifty players proceed in approximately the same way: the squad drops onto a large map, the area of which is steadily narrowing. After that, players have to go in search of weapons and equipment. And then the fun begins.

The events of the second part of the game novelty 2 unfold in the territories where there are about 20 locations, most of which are already familiar to fans of the game. The release will take place on November 16 at 21:00 Moscow time.