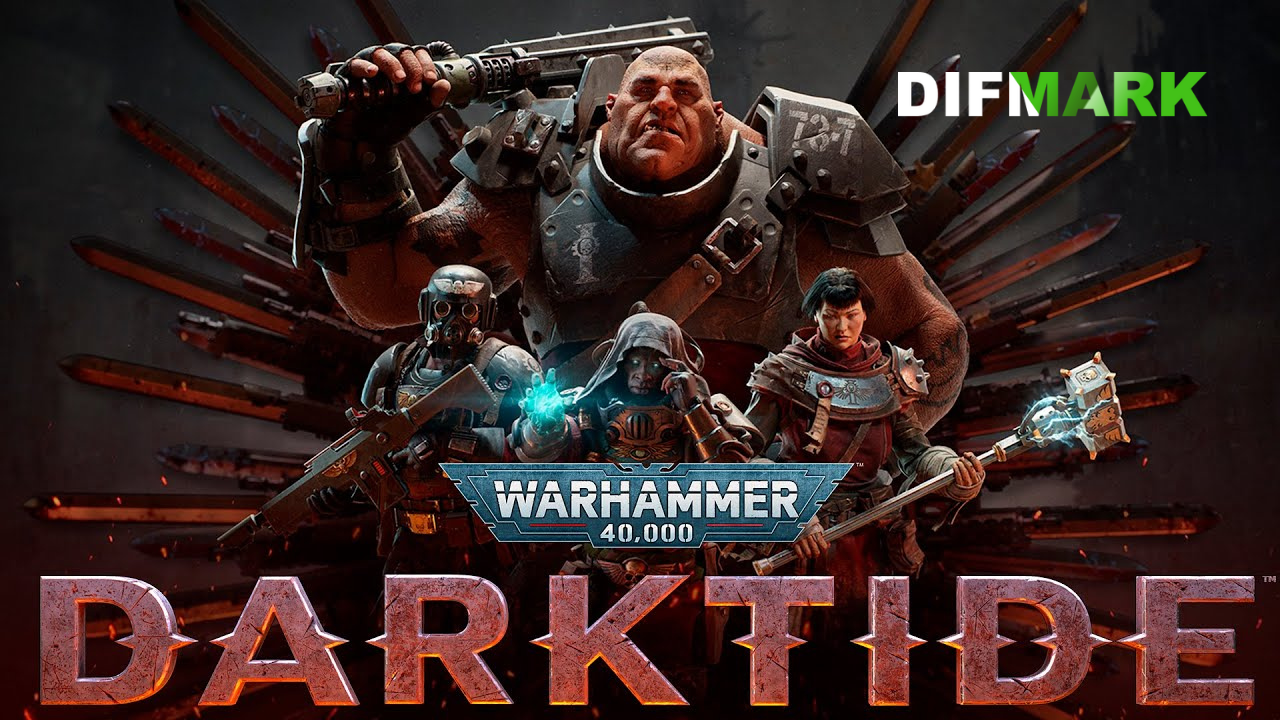 Today, important schemes of the novelty are being finalized.

The developers of the upcoming action novelty “Warhammer 40,000: Darktide”, the company Fatshark, offer players a subscription to beta testing. It was reported that these tests will take place at the end of the summer, presumably in August. It is a very important stage, allowing gamers to contribute their ideas and suggestions. The site asks gamers to register for beta testing.

Early testing will focus on PC, but will soon expand to Xbox as well.

Technical testing will take place first, and invitations will be significantly limited. Location, platform - everything will matter.

As you know, on November 30, the long-awaited novelty will be released on PC. And after that players will see versions of the game for Xbox Series X and S. Thus, the release is delayed, because earlier the developers promised fans that it would be possible to play the novelty on September 13.

The company notes that it will take some time to study the stability, and performance and finalize the game schemes.