Warframe's next expansion, Duviri Paradox, will be released later this year. 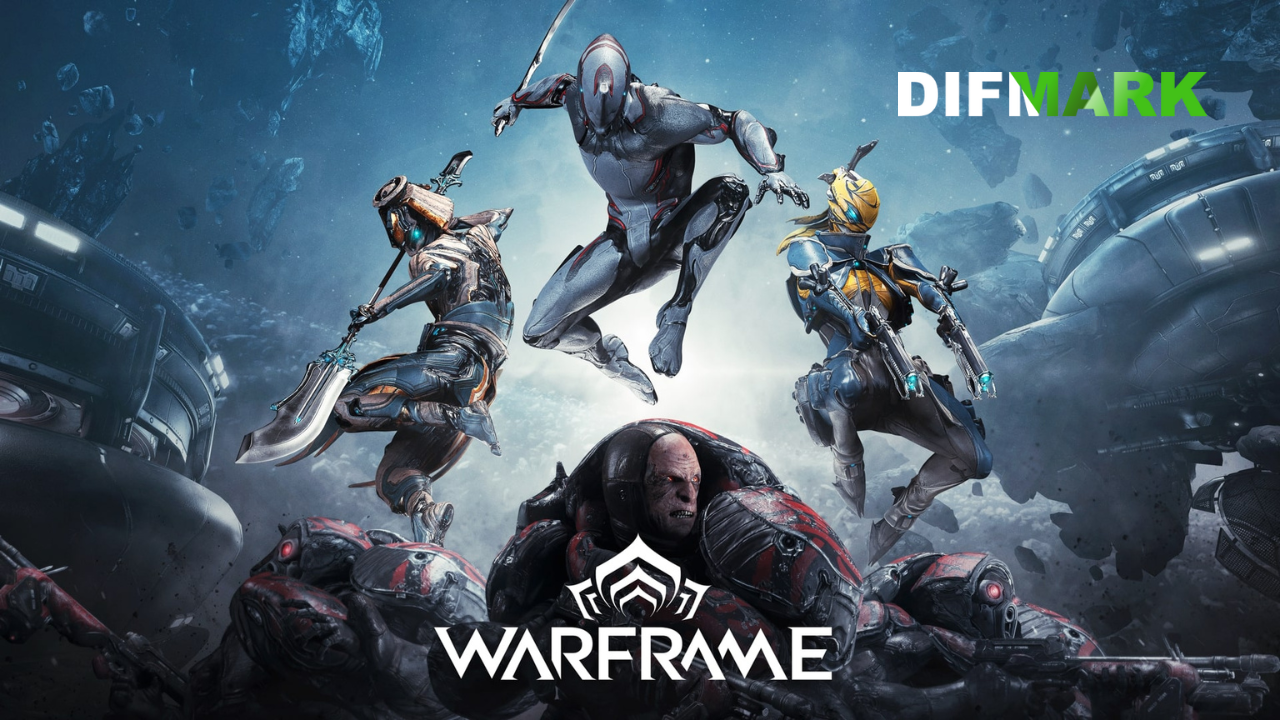 Warframe developer has unveiled a chic expansion for the sci-fi game Duviri Paradox.

You can play as the Drifter in this great open-world expansion and escape the endless cycle of death and rebirth. Here you will meet colorful characters, fight dangerous guardians and wrest control of Duviri from cruel Dominus Thraxю In addition, you can solve amazing puzzles, and as a reward for this, you will receive enhanced gaming options. During your adventures, your faithful comrades will be with you, who will support you in the fight against Orowyrm. All this is reported in the video seen by the fans. These events are simply breathtaking!

Note that before the Duviri Paradox, players will see an interim Veilbreaker update, in which frightening revelations are expected. Alas, we do not yet know the exact release date of the novelty, but the developers assure us that the release will take place soon.

Space ninjas, dangerous enemies, ship battles, a delightful open world full of secrets and mysteries - that's what awaits fans. Warframe is rightfully considered one of the most exciting and fan-favorite games of our time.