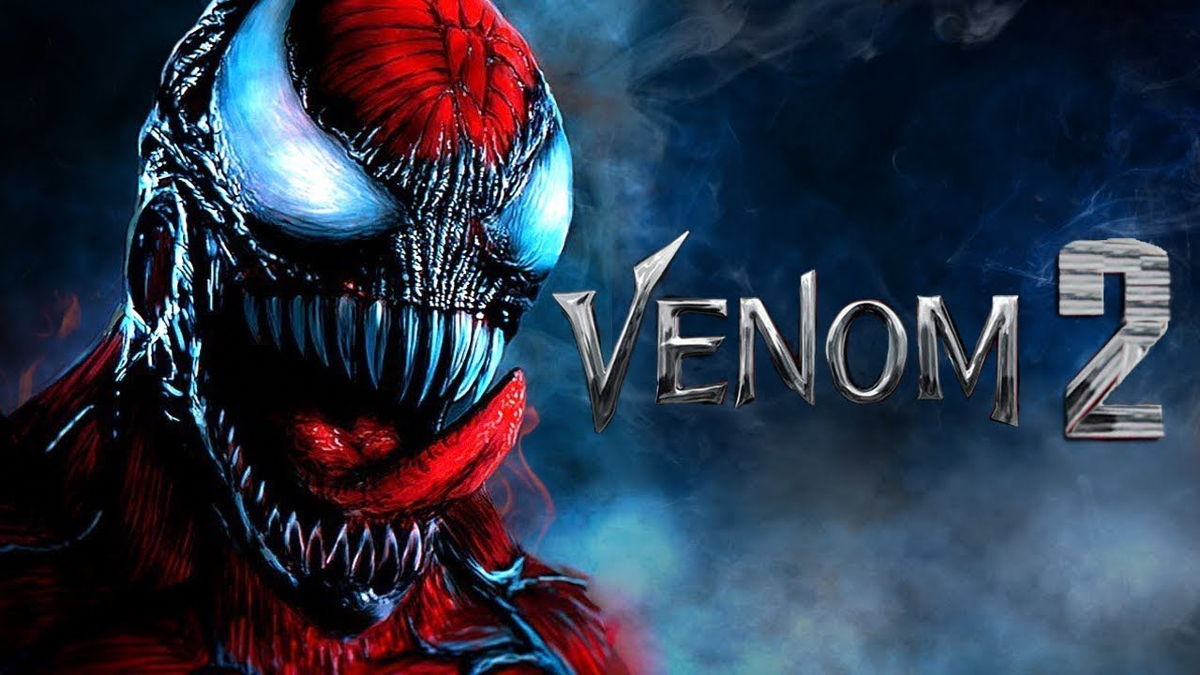 Venom 2 May Not Be Released This Year

Sony plans to change the release schedule for the fall premieres. In this way, the sequel of Venom was included in the list of "promoted". An indirect confirmation of this development of events can be the complete absence of the project in the list of presentations that the studio held during CinemaCon. It’s not the first time the movie was delayed as it was expected to release much earlier. The fans of the Venom movie are upset.

Venom 2: Let There Be Carnage may be delayed until January 21, 2022. And all due to the exacerbation of the coronavirus pandemic around the globe. The final decision of the studio will be known very soon, but everything leads to the postponement of the movie. The Internet is full of rumors and suggestions from fans of how the movie may be related to the Spider-Man series, what it will be about, and many others. Nevertheless, it seems like they need to wait several months more. Furthermore, there is no guarantee that the movie won’t be delayed for an even bigger period.

It should be mentioned that the premiere of the second part of the film had already been postponed. It was originally supposed to take place on September 24, 2021. Then the release of Venom 2 was delayed to October 15 this year. The second delay upset fans even more than the first time. Social media is full of posts and comments related to this news. Studios also measure the audience's level of interest in theater viewing. Earlier it was reported that in North America by the end of the summer, it fell to 66 percent, and this result is considered critical for rental. Sony provides minimum reactions and comments of this state of affairs that everyone considers pretty strange as well.

According to the plot, more than a year after the events of the first movie, journalist Eddie Brock is trying to adapt to life as the owner of the alien symbiote Venom, which endows him with superhuman abilities. Brock tries to revive his career and interviews serial killer Cletus Kasadi, who, by chance, becomes the host of another symbiont Carnage and escapes from prison after a failed execution. Carnage is a well-known villain from the comics who in most cases is considered much more dangerous than Venom. In this way, the mix of a serial killer and a dangerous alien promises a good and dynamic movie! Furthermore, Sony is going to release another movie in the same universe as Venom called Morbius.

Monster Hunter Rise RPG is Coming to Xbox and PS in January
On January 20th, 2023, the company Capcom will bring the new action game to various consol...
14 hours ago
Read