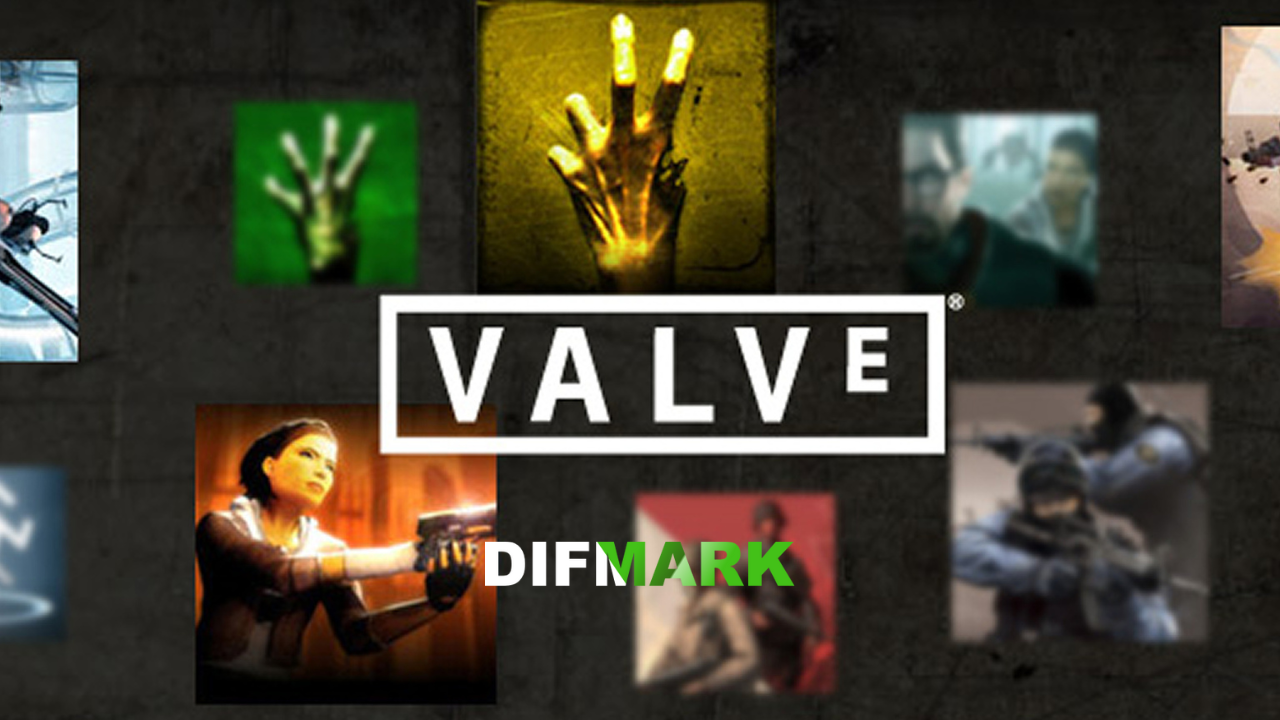 American video development and digital distribution company based in Bellevue, Washington, Valve, has puzzled gamers. The company recently registered a trademark in America called Neon Prime. The application for the brand's registration was filed by the company on October, 10th. The description says this trademark covers such categories, as video, electronic and computer game software, and game programs.

Reddit users have already made a lot of suggestions about what Neon Prime might stand for. It has even been speculated that this could be the newest CS: GO operation. There have also been speculations about Half-Life 3. Another user hopes this will be a gaming novelty in a new genre because the gamer would like the studio to continue expanding its offerings.

On Twitter, one user opined that the company is likely planning to launch its version of Game Pass. Alas, Valve has not yet given any comments, so all this is speculation.

Recall that last month, the famous game designer and producer of Valve Greg Kumer said that the company is not going to stop developing games. Several titles are being set that we have yet to see.