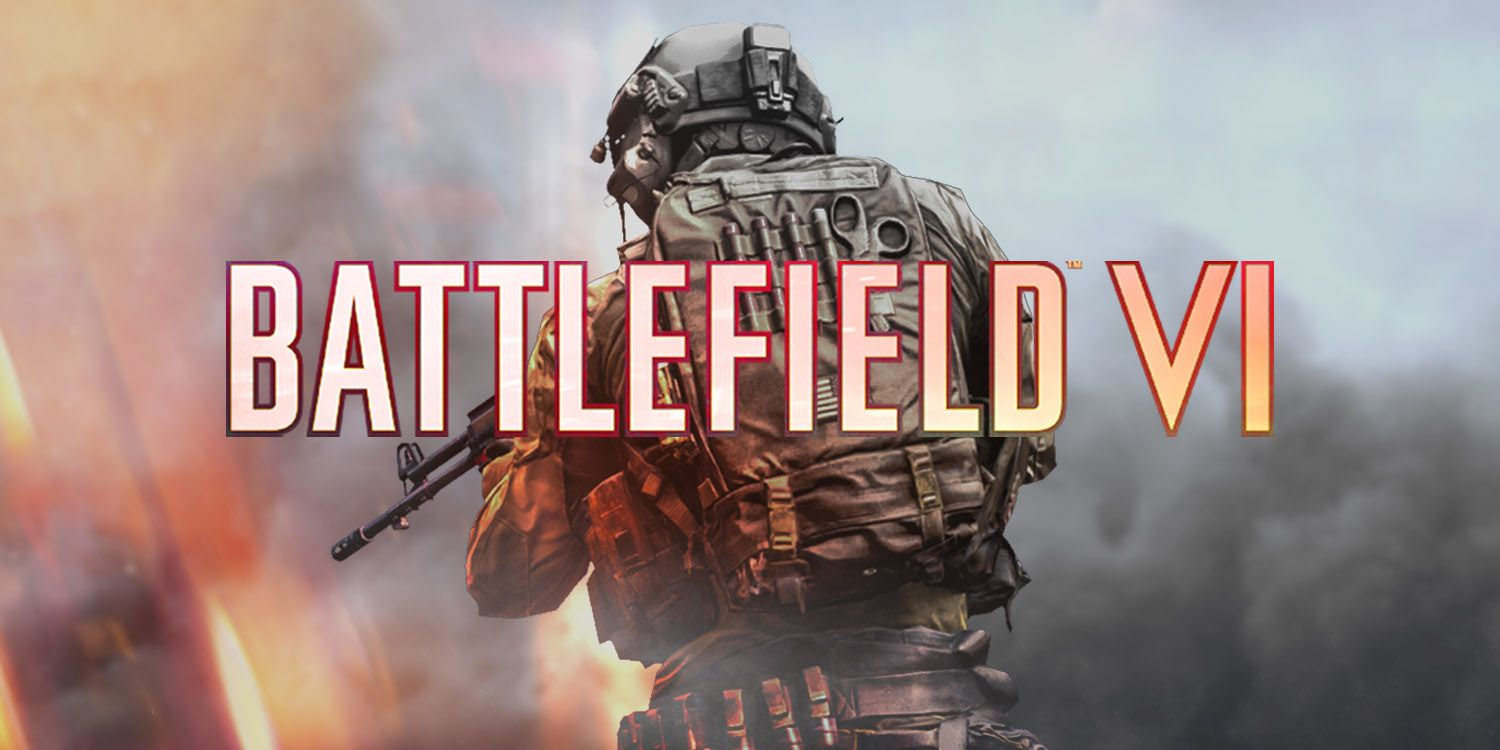 A New Battlefield Game Will Release This October

The rumors are confirmed! Not long ago there was leaked information that the so-called Battlefield 6 is in development and will be released next fall. Now, Electronic Arts made an official announcement. The release date of the new Battlefield 2042 is October 22. The developers promise to satisfy players with a great near-future setting, three multiplayer modes, numerous novelties, and so forth.

Talking about the lore of the title, it's going to be quite interesting as it will recreate the Cold War in the future. The forces of Russia and the USA will fight in the futuristic world in crisis. It's a pretty bold decision to change the course of the franchise in this direction as it's significantly in contrast with previous games. However, it may become a great benefit that will attract a new audience, satisfy loyal fans of the franchise, and become a relevant topic in the gaming industry.

Despite the interesting setting, Battlefield 2042 prepares a lot of game process features for players. Usual Battlefield classes will be replaced by 10 specialists, each of them has a lot of unique skills, perks, and so forth. After the selection of a specialist, players can try some modes provided by the game. It seems that the main one will be the All-Out Warfare mode which features enormous maps and allows up to 128 users to play simultaneously in a match. However, All-Out Warfare mode on Xbox One and PlayStation 4 will be condensed twice to perform better on these platforms. It's great as this multiplayer experience combines features of the best modes from the previous games, but considerably improves them and adds something new.

At the time of release, there will be seven maps available for this mode. Nevertheless, it was confirmed that the game will be updated with each new season including new maps. There won't be any single-player content or plot, but a player may play against AI. Also, the game will include two multiplayer experiences more. EA promises to surprise fans with some new innovative mechanics and originality.

There is not much information revealed about the upcoming title. Nevertheless, it may change soon as Electronic Arts plan to make some beta testing of the game inviting loyal fans of the series. These tests will run this July. Later, all the users who pre-ordered the game will have a possibility to join the early access of the title.

Indie game in the style of "Zelda" will give a nostalgic experience
There is excellent news for fans of indie games. A new release called "Airoheart," inspire...
51 minutes ago
Read