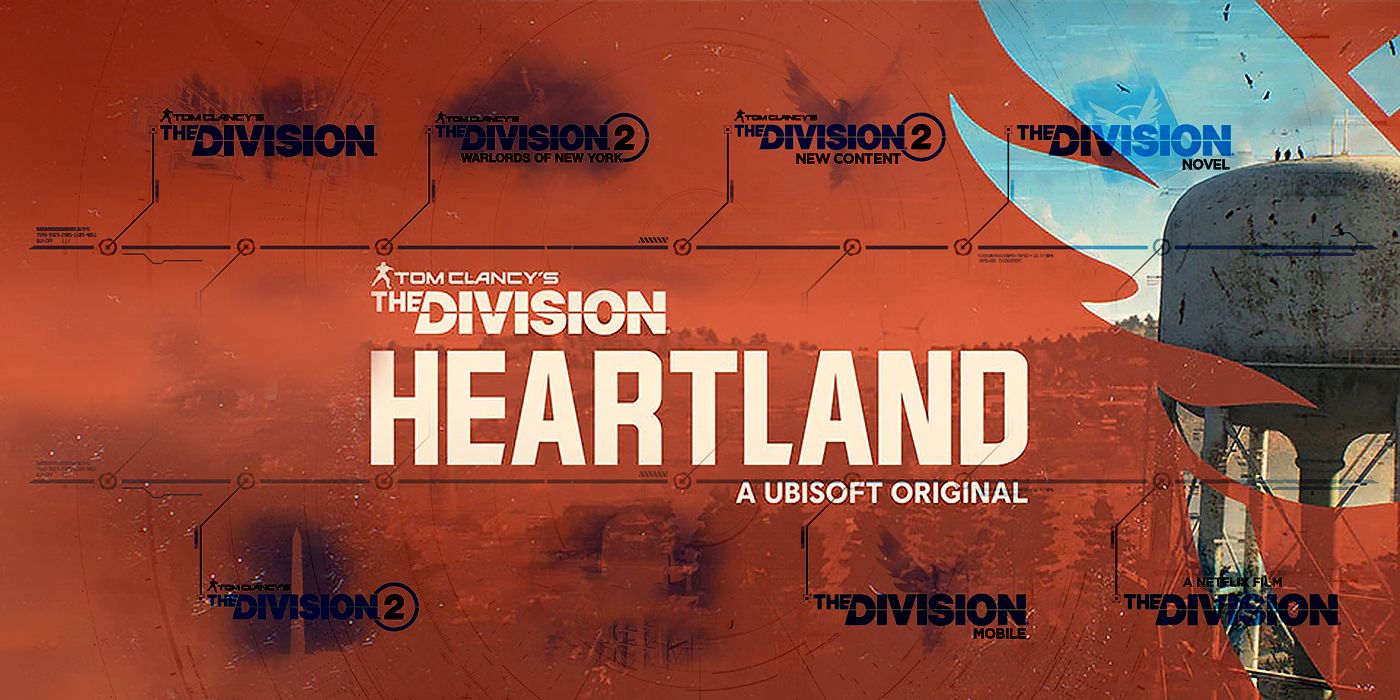 Ubisoft Has Announced a Brand New Game The Division: Heartland

During the last few years, there was a lot of news about Ubisoft working on expansions of the Division franchise. The setting will be updated a movie with world-famous stars Jessica Chastain and Jake Gyllenhaal as well as a novelty. Also, a new expansion for The Division 2 is in development. Previously, the company was denying any new updates for the game for a long time, but now new content is expected to appear at the end of 2021. It will include a new game mode and some novelties of the character leveling.

Nevertheless, the latest news is related to the upcoming spin-off game called The Division: Heartland. As it was stated, the game will be pretty independent of the franchise and won’t require necessarily knowledge about the background and lore of the universe. It will be something new in the world of the Division.

The tentative release date is expected to be in 2021-2022. The game will be available on computers, consoles, and cloud platforms. The development of the title is head by the Red Storm Entertainment studio famous for numerous games in Far Cry, Ghost Recon, Rainbow Six, and other popular franchises. The studio has been on the market for more than 20 years and it had a hand in both the Division games. In this way, the upcoming game has all the chances to be high-quality and well-developed.

There are no particular facts or details about the spin-off game, its features, or the plot, except it will be a free-to-play one. However, more information will probably be revealed pretty soon. Following the latest trends and the course of the opponent studious, the new game may be a battle royale one. According to its title “Heartland”, it may take place in the countryside of the American Midwest.

Players can apply for taking part in beta-testing of the title, but it doesn’t clear when it will start as well.

Besides, the company plans to release a mobile game in the Division setting as well. There is no information about this product, but Ubisoft wants to make it pretty big and friendly to a wide audience.

The good times are coming for all the fans of the Division universe. It seems that the company is going to support the setting and expand it more. Also, the release of a new movie and a novelty will provide a good foundation for new projects. Despite it doesn’t clear what to expect from the new spin-off game, it seems like it will be a very exciting product.