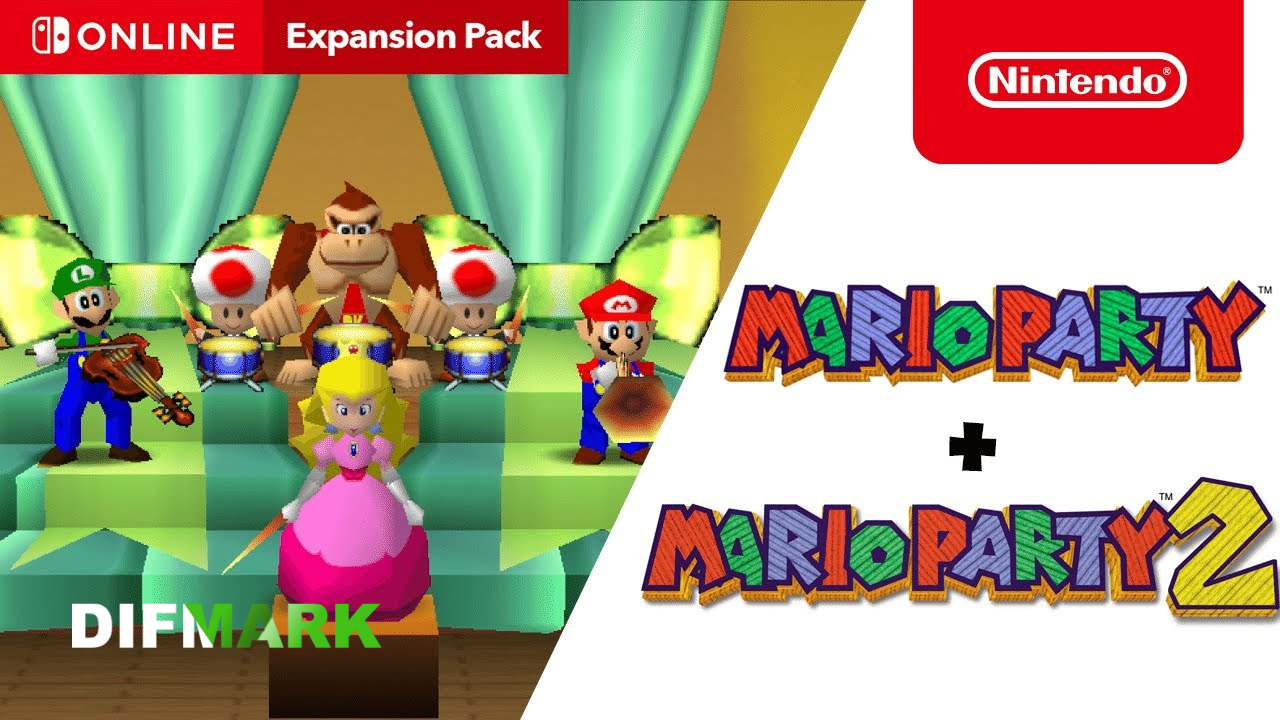 This news will appeal to fans of retro games who want to immerse themselves in the atmosphere of the past. So, two famous superhero games will soon be in the popular retro library: Mario Party and Mario Party 2. Twenty years ago, they made a splash, having gained great popularity.

Recently, Nintendo announced to fans the exact dates for adding Mario titles on the Nintendo 64 console to its expanded subscription. So, very soon, on November 2, NSO + Expansion Pack premium subscribers will be able to access popular retro games with Mario as the primary role. Recall that these are traditional games about a brave superhero and his loyal friends. Games saw the world on the N64 twenty years ago but still remain at the peak of popularity among fans of the genre.

Note that both parts of the super popular series support online multiplayer with up to 4 players. The retro library also includes famous titles such as The Legend of Zelda: Majora's Mask, Banjo-Kazooie, F-Zero X, and many more.

Can't wait until November, 2th? There is great news! Super game Mario + Rabbids: Sparks of Hope came out on Nintendo Switch this week. Feel the atmosphere of luxurious online parties!