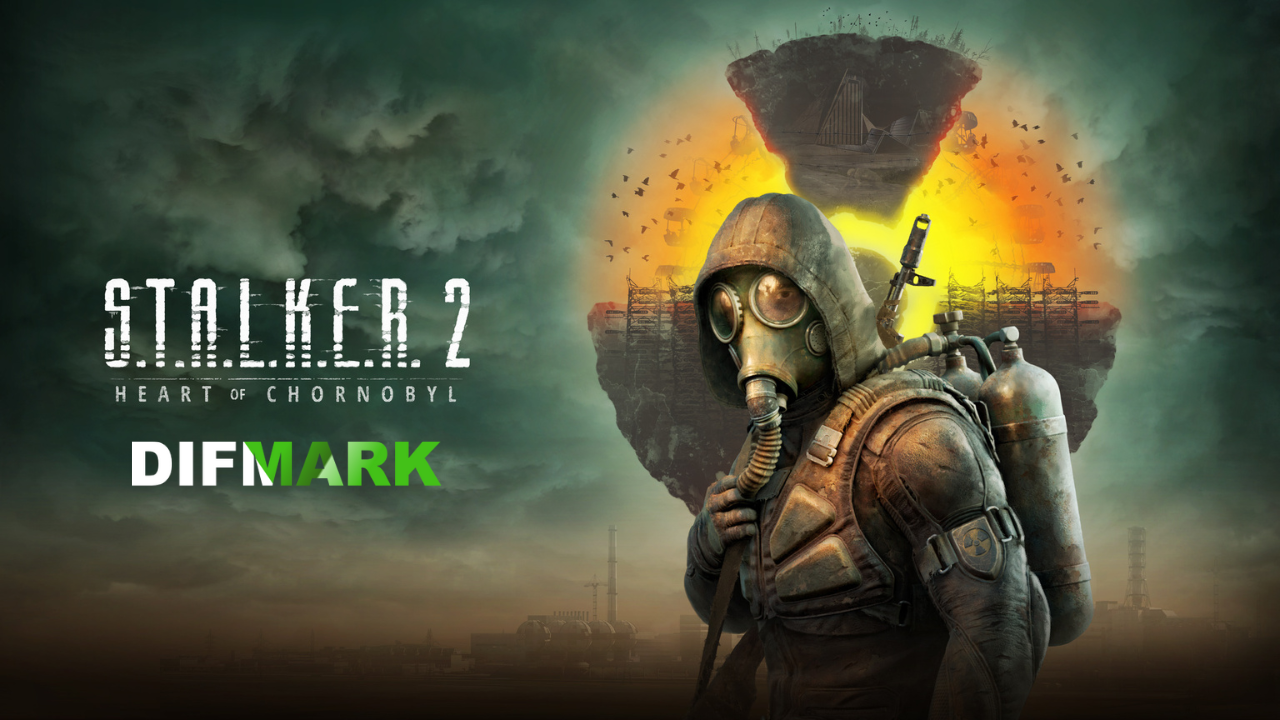 Gamers have long been waiting for the first details of the upcoming game to appear. The continuation of a sensational story from the Ukrainian developer GSC Game World will become an exclusive Xbox Series X|S console and be released as part of Game Pass. In a horror shooter on Unreal Engine 5, as it became known, we will be able to play by December of this year. These are the expected release dates for the game.

So, the fans will again be transported to the Chornobyl exclusion zone and learn new exciting details. The footage shown to the public shows the details of the gameplay. Non-linear plot and dynamic gameplay are the undoubted advantages of the game.

The trailer is up to three minutes long. In the frame, we see the main character Skif, who discovers an anomaly in the middle of the ruins of some mysterious structure. In the distance, you can see the entrance to that part of the building that survived. Fans of the game also noticed the excellent graphics of the game.

By the way, at first, Stalker 2: Heart of Chernobyl was supposed to be released in December last year, but the game's release date had to be postponed due to the infamous events.

Note that the spectacular novelty combines horror, shooter, and immersive simulator elements. The cult story is distinguished by the variability of endings and invariably attracts the gaming community's attention. Gamers worldwide are waiting for the game's release with great anticipation.