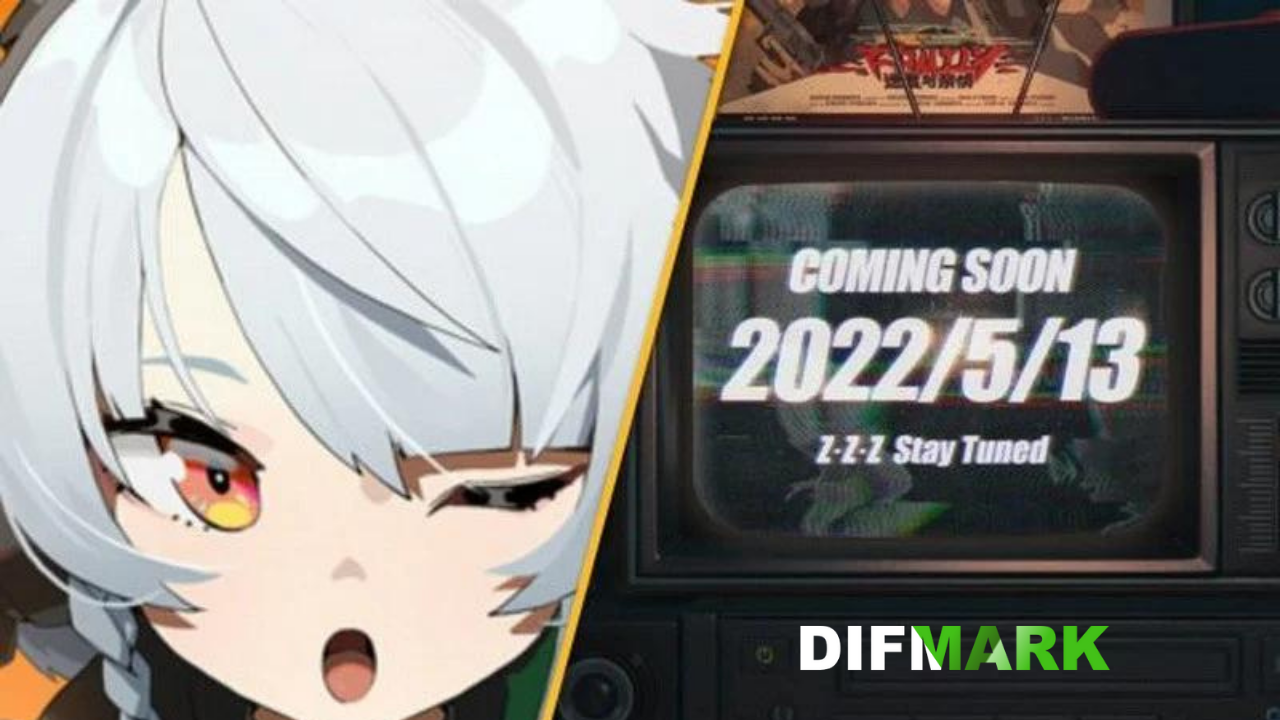 Hoyoverse, the developers of Genshin Impact, announced the upcoming release of the upcoming Zenloss Zone Zero game. The cryptic teaser site that comes up with the game will be revealed on May 13.

The site became popular a week after the game's official Twitter account appeared. The developers tweeted that some problem has happened, and they are offering a unique fun channel for players who are waiting.

Currently, there are two broadcasts, each in English and Chinese. The first is a news report about the emergence of sub-Hollows in a partially modern city. The news reporter states about the evacuation of the citizens by public security due to establishing a control zone. Some hints mentioned sub-Hollows are regular events like natural disasters.

The second broadcast has a broader message from someone like a faction or squad authority. It is supposed that players of Zenloss Zone Zero will join the man and his followers in the struggle against sub-Hollows and inside habitats.

The message is constantly interrupted by intermittent static, but the sense is understandable. Everything around is not so bright. Doomsday, lies, disasters, and curses are everywhere. Moreover, they announce rebirth and players' engagement after strict commissions. But there is nothing to afraid of, nothing dangerous or impossible.

The players of Genshin Impact are used to difficulties and danger, but Zenloss Zone Zero seems to be something different.

It becomes evident that Zenloss Zone Zero is that mystery game shooter previously announced by Hoyoverse, the MiHoYo in the past.

After changing location, Hoyoverse studio was focused on a new project. The statement of the company that they are going to enlarge their team during the next two years, but they still keep growing and hiring new people, suggests that the game is in its early stage.

Hoyoverse Montreal never mentioned the Zenloss Zone Zero name before. But the game is supposed to gain popularity because of its enemy destroying and driving features and online gaming. Everything will become clear on Friday 13.