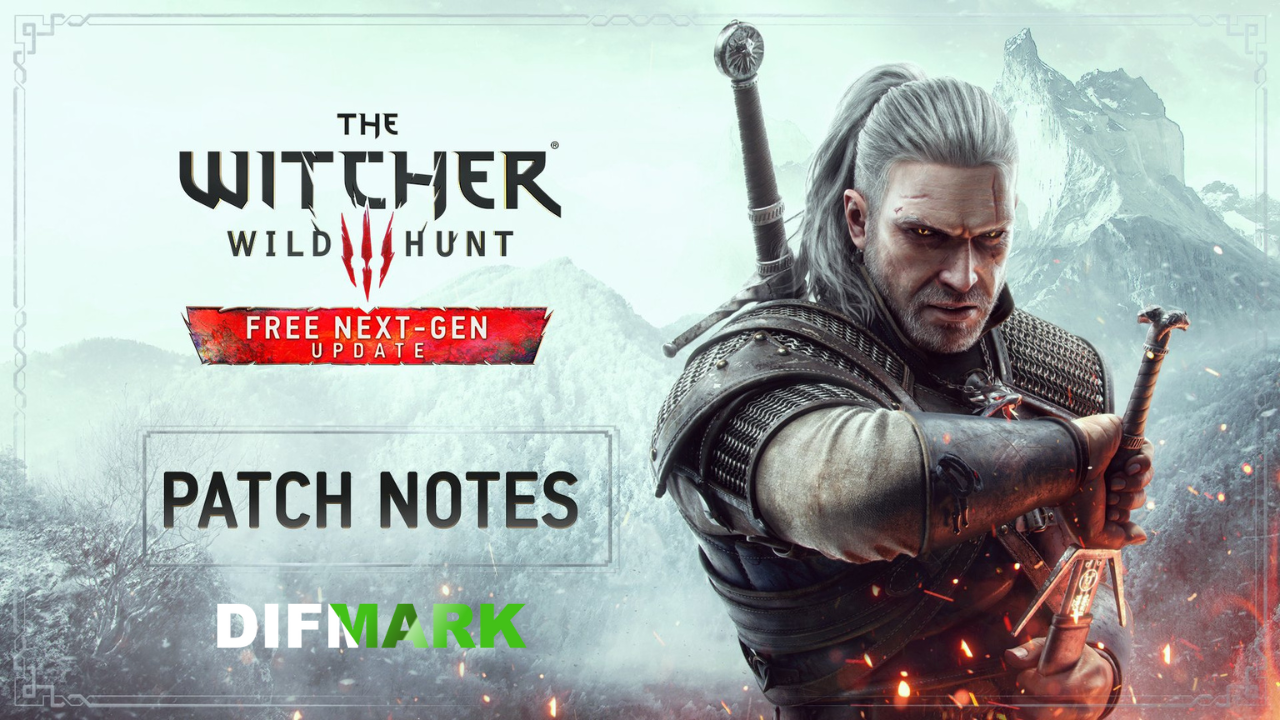 This wonderful update for Xbox Series X and PS5 will appear today. What to expect from this add-on? According to the developers, gamers will see interesting visual enhancements and ray tracing. This great update is free and designed for next-gen consoles and PC players. Xbox One and PS4 players could download the patch, but the company has not yet disclosed the details of this version.

So, for consoles and PC, this interesting patch will add great lighting and occlusion with ray tracing. We also draw your attention to spectacular 4K textures. The main characters of the game will have a special high-definition auto-dimming. Thankfully, the hero's hair will no longer go through armor. So the graphics will become much more realistic and better, and it is great news.

PC players will enjoy a graphics option that will increase the number of background characters, shadows, etc. An interesting update will allow players to capture their favorite scenes and use the great photo mode to save them in their collection. You will also see a camera option that can better respond to movement.

You'll find a cross-progression feature across platforms and a long list of updates and gameplay improvements.

Recall that this game is an exciting action/RPG computer game developed by the famous Polish company CD Projekt RED based on the Witcher series of novels by writer Andrzej Sapkowski. The novelty immediately gained popularity, and its heroes became favorite game characters.