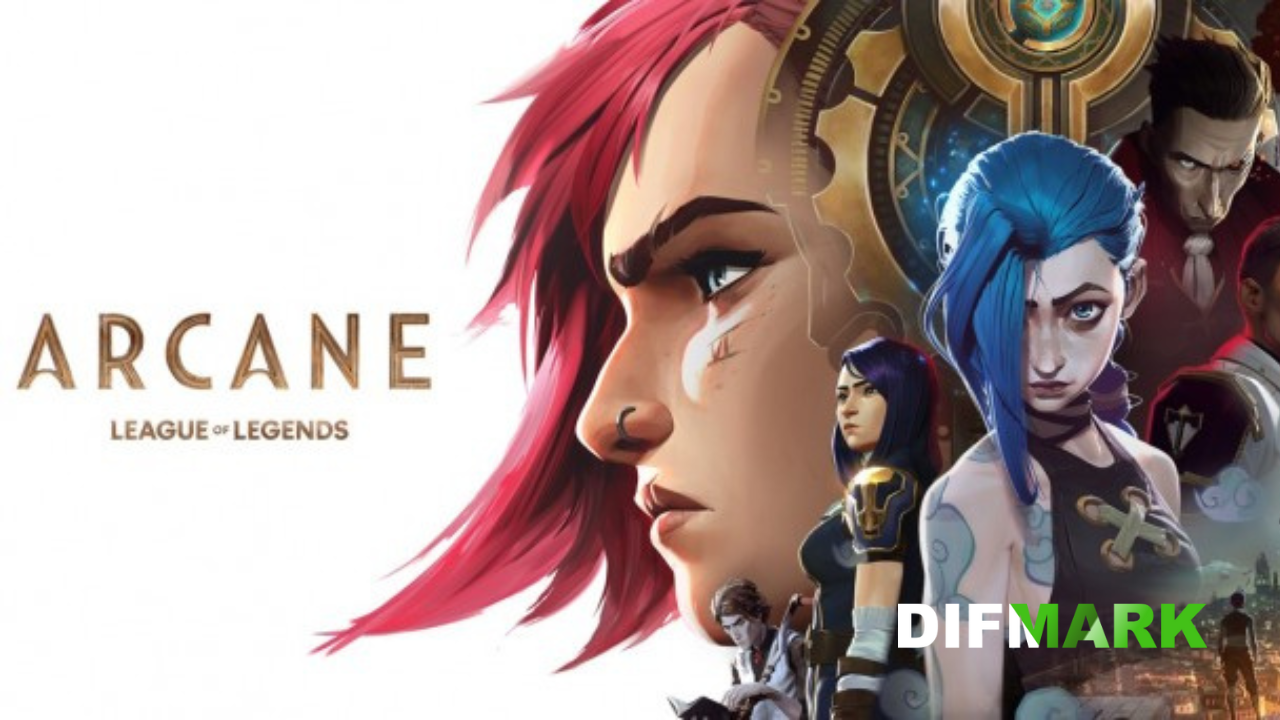 Inspired by the posh League of Legends, the captivating series Arcane won a prestigious award Emmy for Best Animated Project.

The series was created by the joint efforts of well-known companies such as Netflix, Fortiche, and Riot Games. The project managed to bypass several animated series, for example, even the mega-popular The Simpsons. Note that this series was released last year and immediately gained considerable popularity. At the moment, active work is underway on the 2nd season.

While receiving the well-deserved award, one of the creators of the animated series, Christian Linke, expressed his gratitude to Netflix, which believed in the success of the project, Riot Games, as well as to all fans of the legendary game League of Legends.

As you know, in the summer, Netflix released a documentary about the new product, which consisted of 5 episodes.

League of Legends is an excellent game, made in the popular MOBA genre. Fans love the exciting action scenes, colorful playable characters, great graphics and animation, and great music. All this makes the game extremely popular in the gaming community.