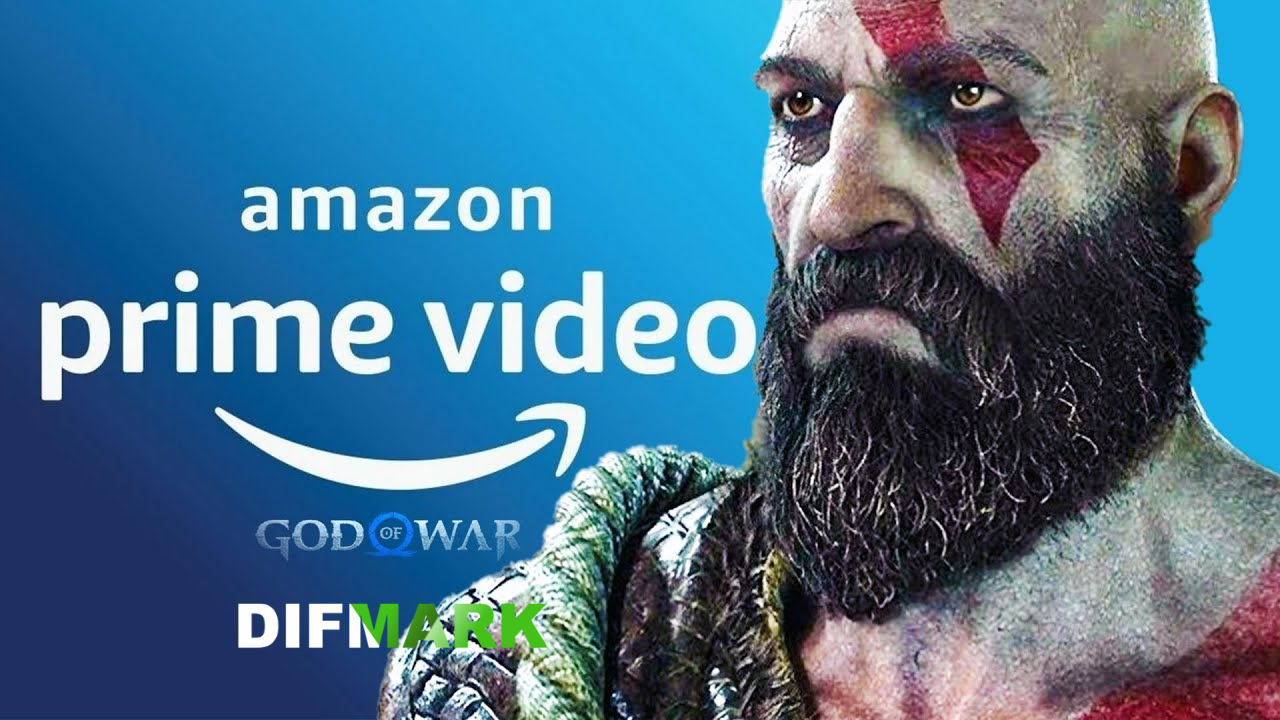 As stated by the developers, Amazon's delightful God of War series will remain faithful to its source material. Vernon Sanders, television director of Amazon Studios, told the gaming community about this. The upcoming series will tell the story of a son and father, which develops against the backdrop of epic events. Learn the fascinating details of the video story about the former god of war, Kratos, who is raising his son Atreus and fulfilling the will of his late wife, who bequeathed to scatter her ashes on the highest peak of the Nine Worlds.

Sanders noted that the series would be interesting even to those who have never played the game because it is a full-fledged exciting video work. After watching, people will also want to play the game to feel like a full-fledged participant in everything that happens.

Recall that at the end of May this year, Sony announced that a series about the universe of God of War would soon be released. This adaptation is being produced in partnership with Amazon and will be released on Prime Video.

The series was written by Hawke Ostby and Mark Fergus, who wrote fascinating plots for the film "Iron Man."

It is still being determined who will play Kratos and Atreus. Fans of the franchise are currently actively discussing who will be worthy of this role.

When creating the God of War franchise, which tells about the adventures of heroes, the developers were inspired by ancient myths. Excellent animation made it possible to masterfully translate an exciting idea of the game into virtual reality. As a result, a series of computer games in the genres of action-adventure and hack-and-slash has gained immense popularity worldwide.