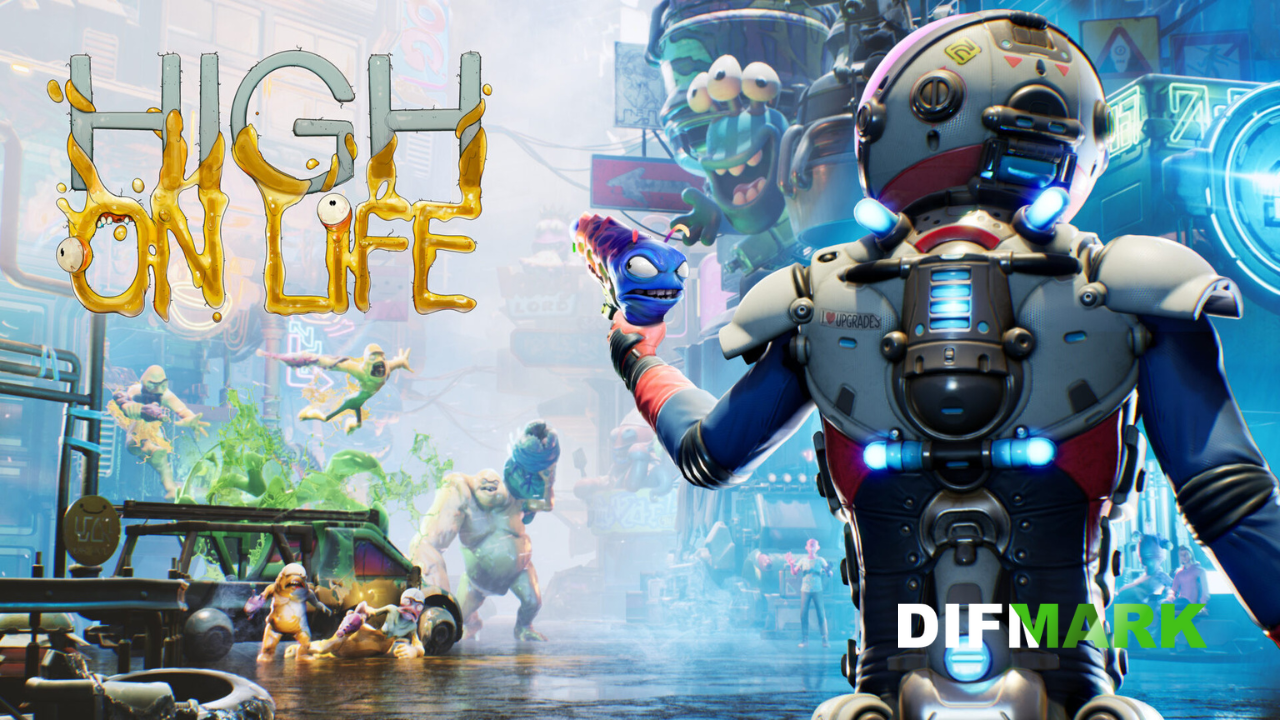 Squanch Games has told fans that the long-awaited shooter will have to be pushed back to December 13th. It was previously planned that the novelty will see the world in the fall, on October 25th. The fact is that the developers of the psychedelic shooter need a little more time to improve the gameplay.

So, the action of a spectacular novelty takes place in an exciting sci-fi world, where everything is new, unusual, and a lot of fun. In this world, there are talking guns, and a high school girl is fighting to save humanity. It is a crazy world in which the main character - a brave high school student - will have incredible adventures. A brave bounty hunter takes on the honorary role of saving the world. It is in her power to prevent the space drug cartel from enslaving humanity. The game is made with excellent graphics and animation. And you will certainly appreciate the sharp sparkling humor.

So, the novelty will be released on PC (EGS), Xbox Series, and Xbox One. And from the moment of release, the shooter will be available for players on Xbox Cloud Gaming and Xbox Game Pass.

Recall that Squanch Games is a studio headed by Justin Roiland, one of the creators of the legendary Rick and Morty. And now the creatives have managed to create a real masterpiece of absurd and unique comedy with elements of science fiction and Metroidvania.