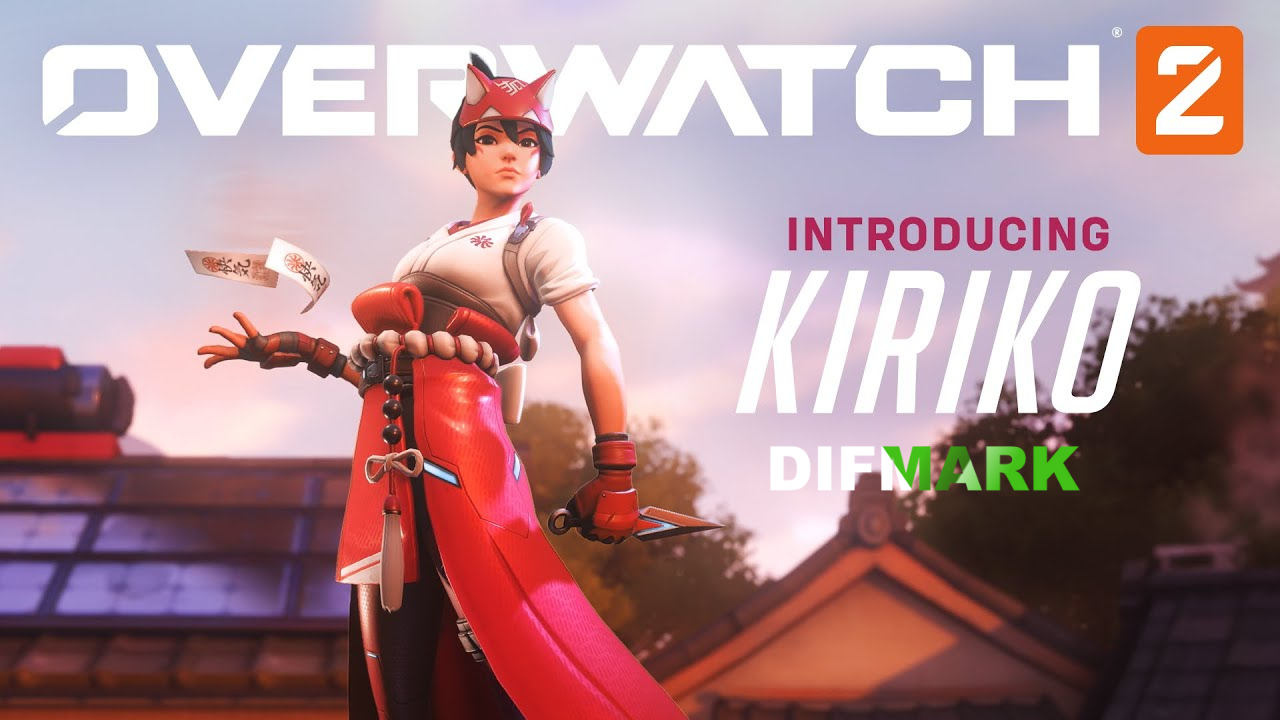 Overwatch season 2 has finally been unveiled, launching on December 6th. In the next update, we will see an interesting skin for the heroine - ninja Kiriko. This element amazed the fans. The so-called "Kiriko-goth skin" stirred up the gaming community and caused a lot of discussions. Spectacular style, studded bracelets, gothic eye makeup, an interesting hairstyle - that's how the heroine has changed, and fans were amazed. Some fans began to look for similarities between the heroine and characters from other video games.

One of the players noted the similarity of this skin with the spectacular playable character of the video game Cyberpunk 2077 - Olszewski Misty. The heroine had a very characteristic appearance. Among the characteristic features of the two playable characters is the same hairstyle, and clothes in dark colors. In addition, the girls have similar facial expressions.

Recall that Overwatch 2 is an exciting game novelty in the multiplayer shooter genre, developed by Blizzard Entertainment, a well-known player company. Kiriko Kamori is a shrine attendant in Kanezaka, a skilled ninja and healer who has sworn to protect her hometown from the dangerous Hashimoto clan at all costs.