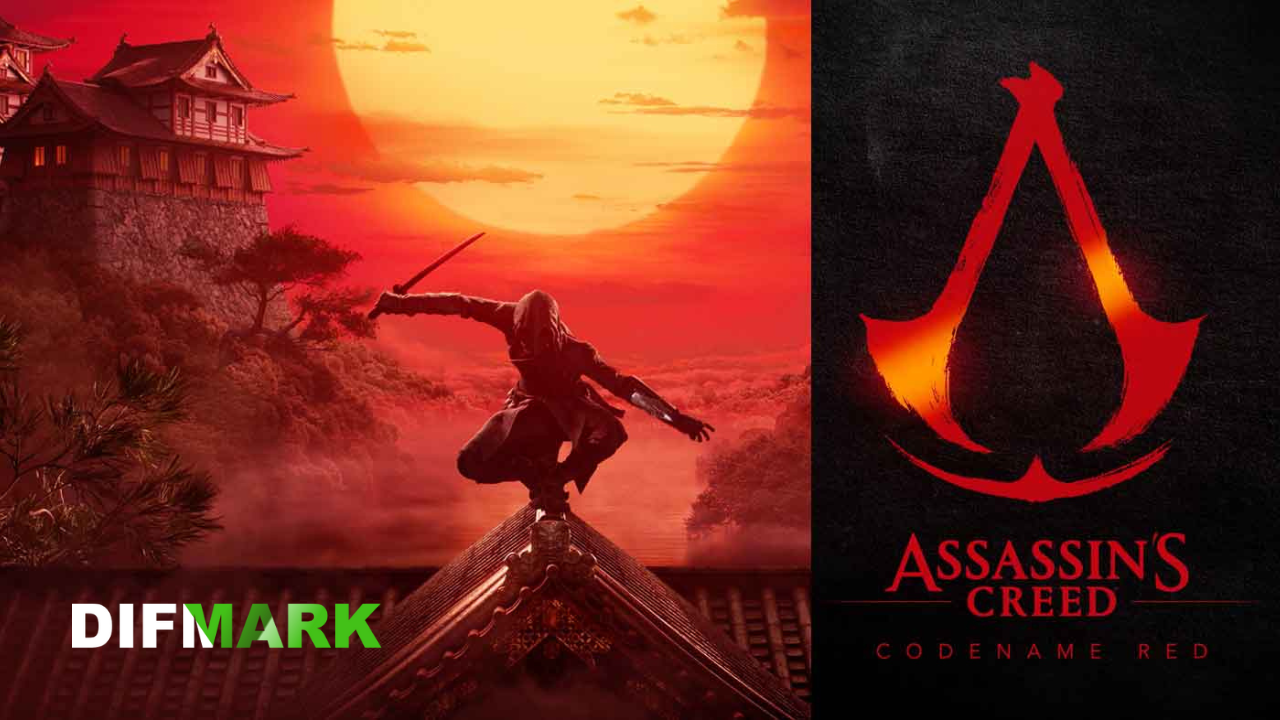 The next Assassin's Creed game takes us to Japan

The multi-platform video game was tentatively titled Assassin's Creed: Codename Red. The continuation of the novelty, which has been waiting for so long, will take gamers to delightful feudal Japan.

So, the popular franchise told about events taking place at different times and countries. Here, you could be in the Middle East, transported to the British Isles during the Crusades, and so on. Now, gamers will enjoy the unforgettable atmosphere of Japan with its ninjas and samurai, who bravely fight for victory. There were rumors that the period of game events will cover the time of the Meiji Restoration at the end of the Edo period. Some conflict with the US troops will flare up. These exciting details of the upcoming event were revealed to fans during the Ubisoft Forward September Livestream.

At the same time, the first official trailer was shown, which told about Basima from Assassin's Creed Valhalla, a simple thief who managed to turn into a dangerous killer. Fans saw the ninja take off in a high jump against the backdrop of a scarlet sunset. The silhouette on the roof with a blade in hand -  is a hint of future chic adventures in an open-world role-playing game.