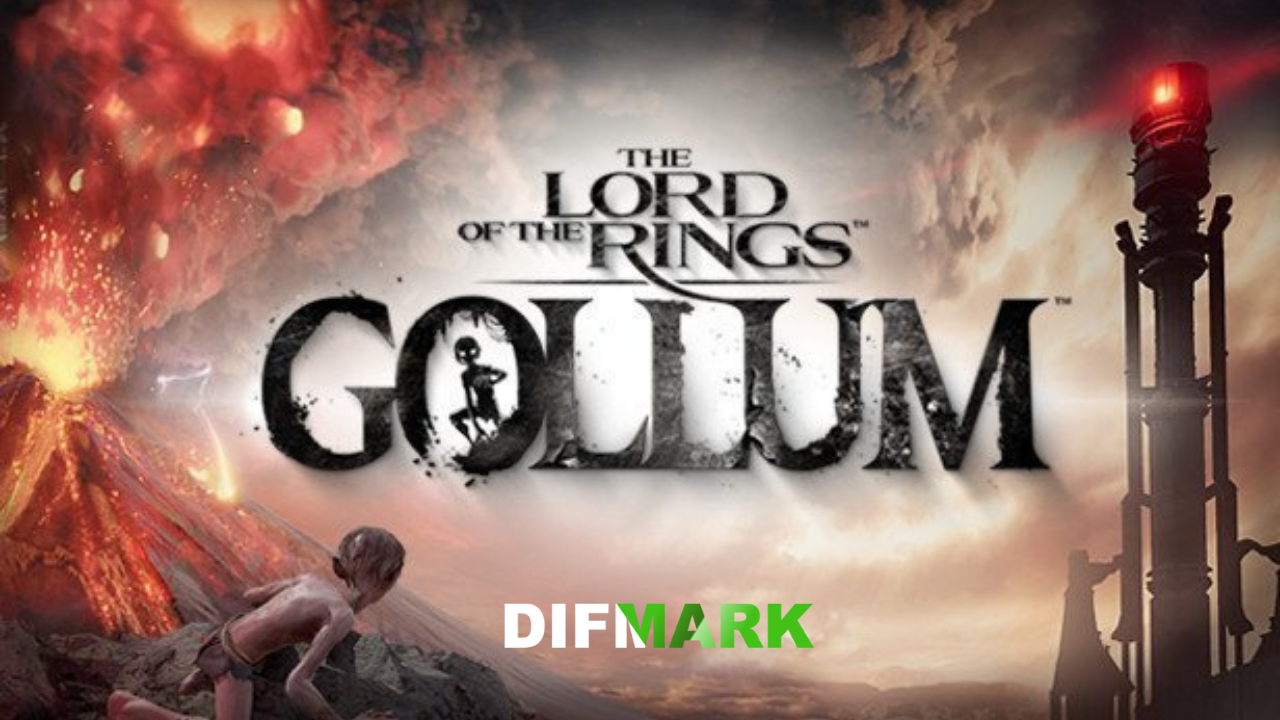 The Lord of the Rings: Gollum Seems to Come out in Fall 2022

There was no news for a year about the game release, and finally, there are some clarifications.

A video game developer,  Daedalic Entertainment, confirmed the soon release of a long time anticipated The Lord of the Rings: Gollum.

For clarity, we have to emphasize that it is the release that was announced a year ago with the trailer. Perhaps there is a part of skepticism because of the year-old update time, but we can be almost sure that The Lord of the Rings: Gollum's date of release will happen this fall as was planned before.

In addition, in the Q&A section, we can learn more about the game's action time. Previously, we knew that it happens before  Fellowship of the Ring, but Daedalic Entertainment states that they will be simultaneous during the first few of The Lord of the Rings chapters. It seems that everything will be going around a few key points that were not mentioned in the book but were revealed by other characters.

According to the message of Daedalic, the game goes on in parallel to The Lord of the Rings chapters starting with Gollum's time in Mordor to his Sauron's capture and Gandalf's interrogation.

The game will be released on PlayStation4 and 5, Xbox One, Xbox Series X, Nintendo Switch, and PC.