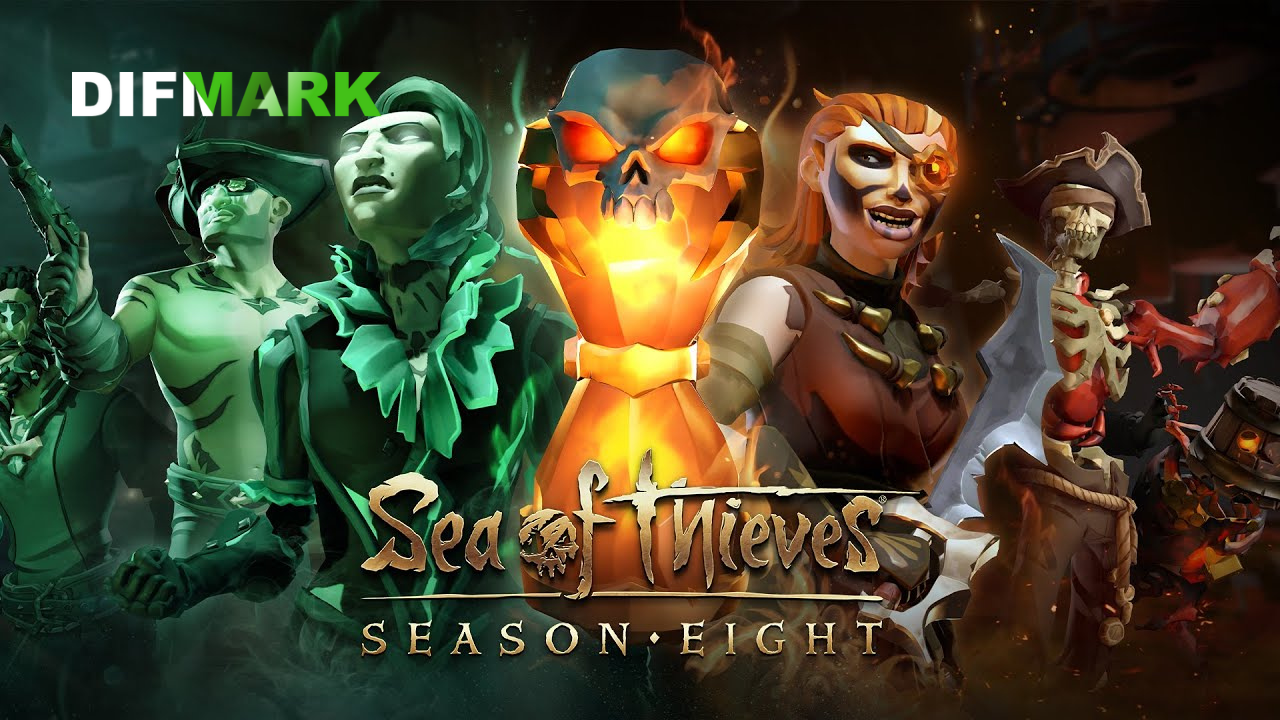 Recently, the developers have published a video that lifts the veil of secrecy over upcoming game events. Firstly, a full-fledged port city of Golden Sands will appear in the game). From now on, players will have several levels of rewards that allow them to improve the ship to their liking. In addition, the game will feature a unique faction system. But, according to the developers, this season will be focused on PvP activities.

To activate the PvP battle mode, the gamer will have to use an hourglass of fate to choose one of two factions. By the way, an hourglass can be found on the captain's table of absolutely every ship.

And if the combat team votes for a battle on the War Map. Then your ship can dive under the water to catch the enemy by surprise.

So, for those who have long dreamed of PvP, great times have come. The current season of the adventure video game provides an opportunity to play in a new way. Note that the eighth season starts on November 22, on Tuesday.

The player said that the skin of Kiriko from Overwatch 2 is similar to the heroine Misty from Cyberpunk 2077
Overwatch season 2 has finally been unveiled, launching on December 6th. In the next updat...
4 days ago
Read

Monster Hunter Rise RPG is Coming to Xbox and PS in January
On January 20th, 2023, the company Capcom will bring the new action game to various consol...
a day ago
Read

Audio bug fixed in Spider-Man Miles Morales on PC
Gamers thought that the unusual beep was part of the game, but it turned out to be just a...
15 hours ago
Read