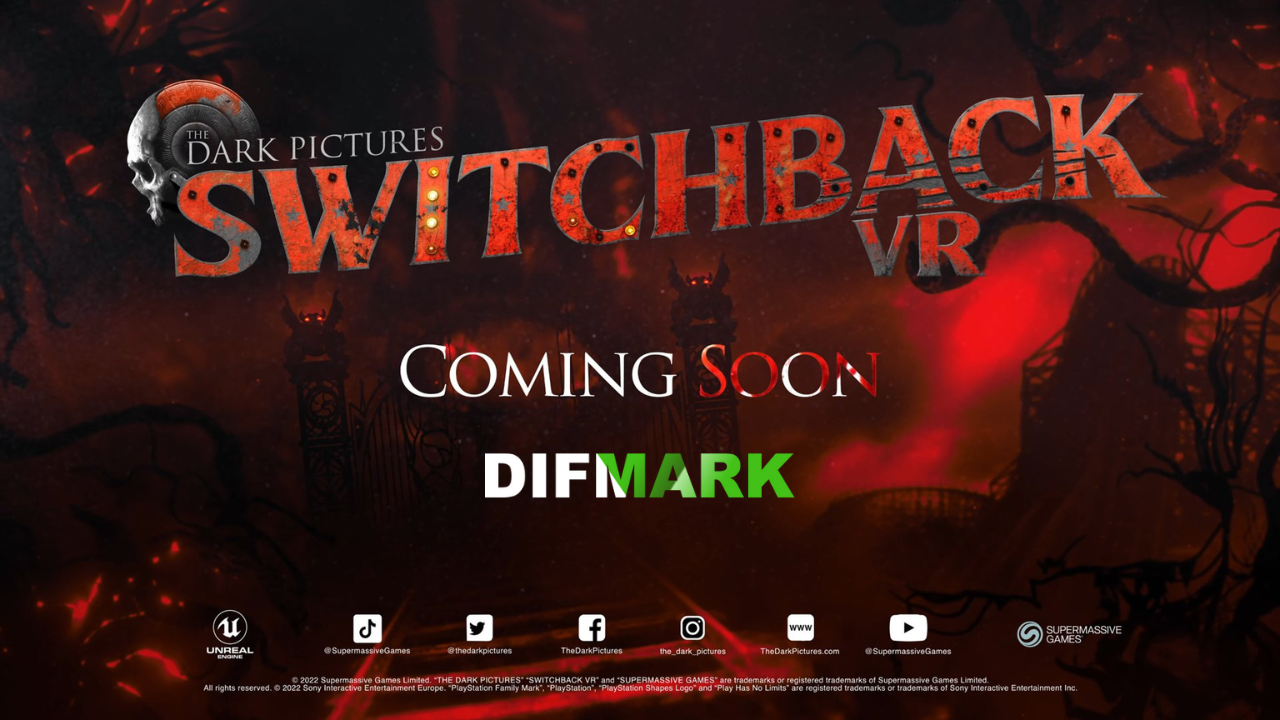 The launch of the highly anticipated PSVR 2 The Dark Pictures: Switchback was delayed until March of this year

At first, the new product was expected to be included in the PS VR2 line.

But its release had to be postponed. It was announced to the gaming community by the developer company Supermassive. As it turned out, the company needs more time to finalize.

The studio developer has postponed the release of The Dark Pictures: Switchback VR to March 16th.

A video trailer will be posted soon to get some interesting details about the impressive horror. The studio confidently names The Dark Pictures: Switchback VR its most ambitious VR gaming project yet. In the new game, you will see five exciting worlds based on the franchise, which can be explored along breathtaking roller coaster routes.

So, initially planned as one of the great PSVR 2 launch novelties, it has been delayed by a couple of weeks.

The Supermassive VR spin-off for the Dark Pictures anthology was initially scheduled to launch alongside PSVR 2 on February 22nd. However, in the end, the game will be released a little later.

In this spectacular shooter, you can experience an indescribable feeling of horror. An exciting trip through the locations of the series' first season has prepared many interesting things. You will make fateful decisions that can endanger the heroes' lives.