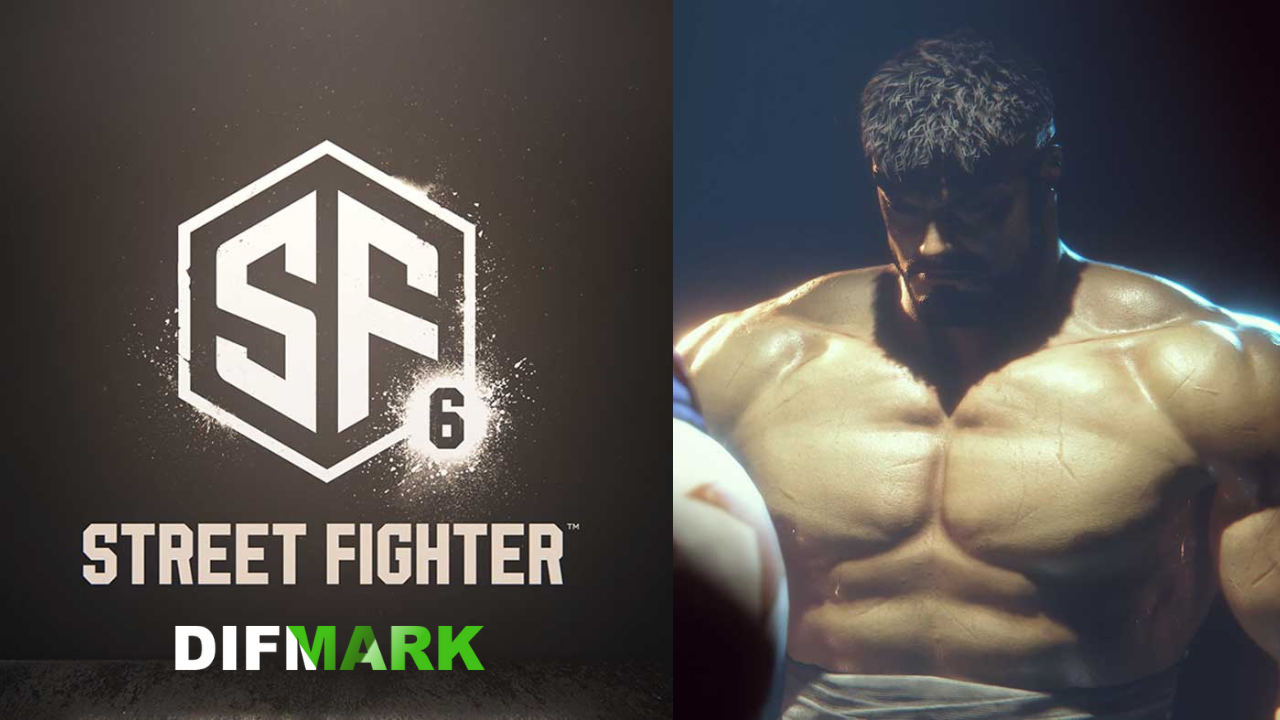 The company Capcom has officially announced that the game is now playable across multiple platforms, including PC, PS4 and 5, Xbox One, and Xbox Series X.

Fans have been waiting for this for a long time, wondering if the sequel to the chic fighting game will be exclusive only to PS5 and PS4.

The company noted that the game industry's novelty will see the world next year. Gamers are waiting for the exciting atmosphere of the game, a different list of the most interesting characters, including long-familiar warriors. Experienced gamers and beginners alike can appreciate the benefits of the novelty.

Street Fighter 6 is a chic action-packed fighting game franchise featuring legendary fighters like Ryu,  Chun-Li, and Luke. You will also see newcomers here, for example,  Jamie, a very experienced breakdancer who sincerely believes in values such as justice and friendship, putting them above all else. The hero faithfully defends his city, using professional skills in martial arts.

Recall that recently there was a leak of information, and it turned out that in the new game, players will meet eight already familiar Warriors of the world from Street Fighter II. Return and some other characters. We are looking forward to it.