The gameplay trailer of Overwatch 2 revealed a new hero Sojourn 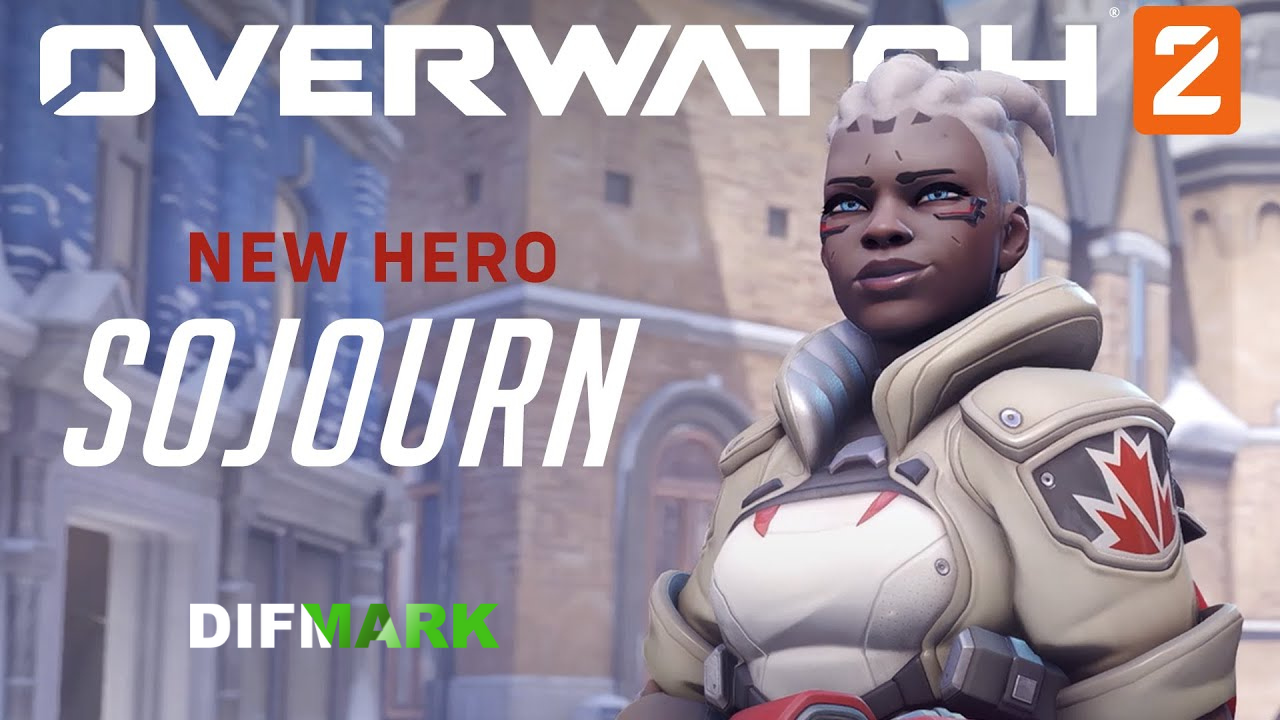 The leakage of the trailer to the game Overwatch 2 appeared on the Taiwanese YouTube official page. Later, it was removed, but some players managed to save and share the trailer. The video concentrates attention on the new hero - Sojourn, the black female game character who appeared in Overwatch for the first time. This game trailer appeared shortly after the official video on the Overwatch channel, which showed the new character's origin.

The video focuses on some distinctive characteristics of Sojourn's weapon. Special attention deserves railgun with different fire modes, single shots, and automatic modes. Another ability of Sojourn is a mortar that hides in her arm and high jumps.

New looks at well-known characters such as Zenyatta, Mercy, Genji, and Ashe provoked interest too. For some characters, it was the first look-update. These changes tease gamers about what to expect from Overwatch 2 release.

Game fans are amazed by the number of upcoming updates after a long dry spell. For example, the last added character was Echo in 2020. Nowadays, such promising upgrades can engage more game-lovers.

A closed beta version of Overwatch 2 for PC will appear on April 26. And Sojourn will be a part of it, and you should practice on the test version before the full one, not to lose gaming skills.

Aaron Keller, the game director, apologized for not sufficiently informing players about the progress of game upgrading, “We recognize that we haven’t communicated well, haven’t kept you up to date and, honestly, we’ve let you down when it comes to developing Overwatch content."