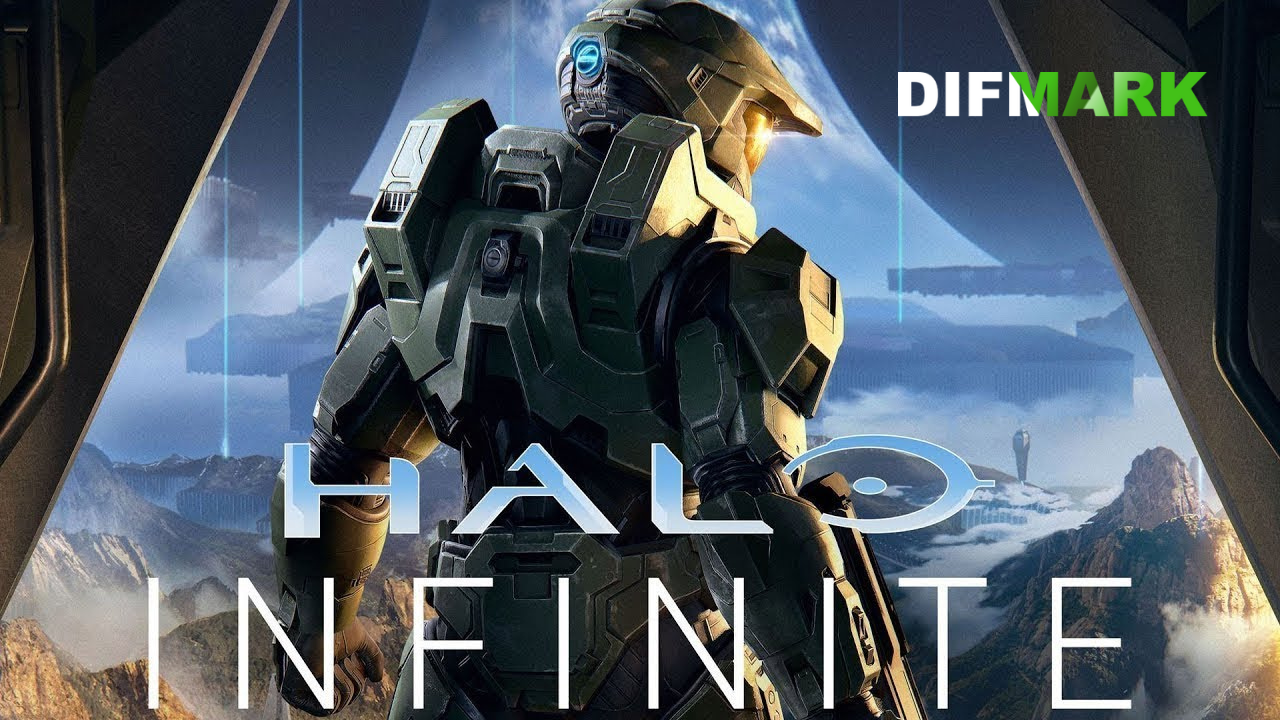 So, one of the game fans recreates the P.T demo in Forge mode.

As you know, this mode will appear in the gaming novelty Halo Infinite before the end of this year. In the meantime, players can try out the mode at the beta testing stage. So, in the beta stage, gamers create more and more different maps. Many of them are inspired by other games during creation.

As users note, at this stage, some objects in the game may look raw, but this mode has huge potential.

For example, one enthusiastic gamer managed to recreate the scary locations of P.T. in Forge mode. Users are waiting for a real tour of the house of horrors. Note the close attention to the smallest details.

Here you will see the same plants and the same family photos in the same hallway, that are familiar to the players from the original version.

A chic game novelty Halo Infinite has excellent graphics and animation. The plot of the legendary network game is interesting and tells about humanity, which is on the verge of inevitable death. However, there is a way out. You have to go on a fateful journey and save the fate of the world.

Try combat capabilities and feel the indescribable atmosphere of battles!