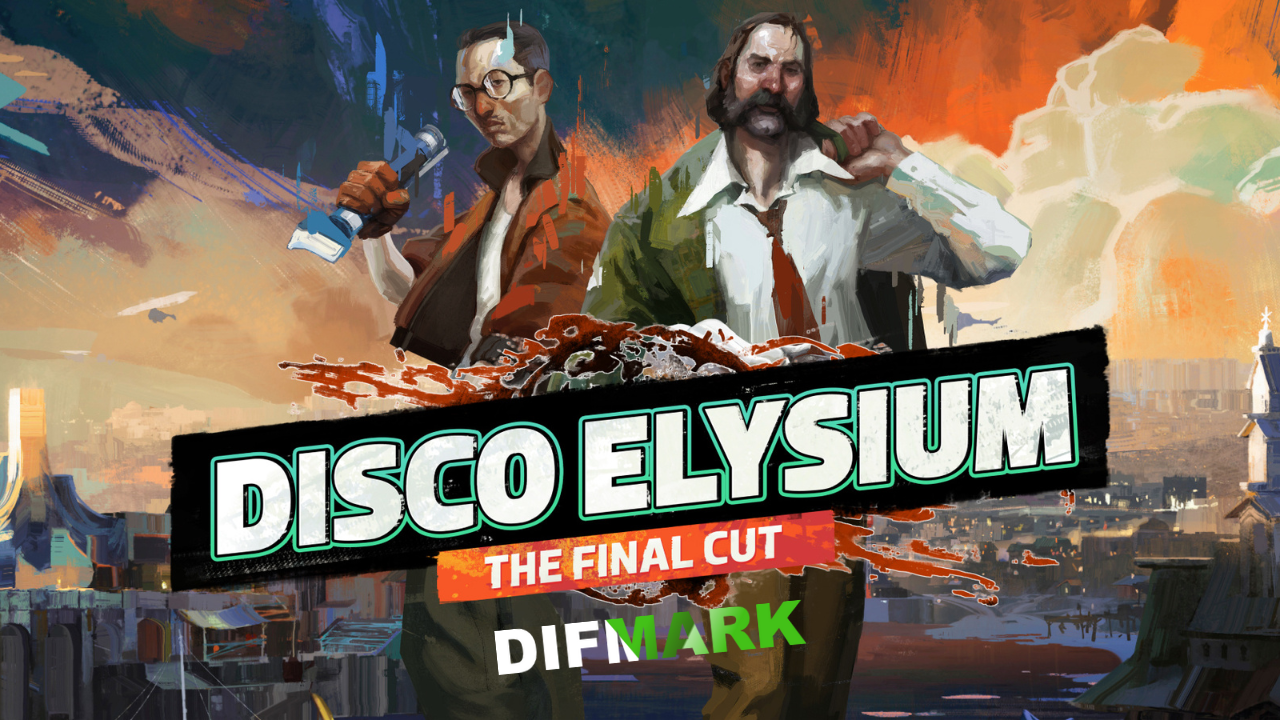 As it became known, the game studio ZA / UM left almost all the primary developers of the exciting game Disco Elysium. It was told by one of the developers of the novelty. So, the following creatives hastily left the company: lead screenwriter H. Hindpere, game designer R. Kurvitz, and artist A. Rostov. The cultural association ZA/UM, alas, no longer exists. However, the studio is continuing its work as usual. Representatives of the company also spoke briefly about the second part. At the moment, the continuation of an exciting novelty is under development.

The departure from the firm of these specialists was forced. And it is upsetting to fans of the game.

Note, that the role-playing video game was first released in 2019 on the PC. And already in 2020, they could play the novelty on consoles. The dark and mysterious adventure immediately received universal acclaim from gamers and positive reviews from critics. An interesting plot, high-quality gameplay, and excellent graphics - are the advantages of the novelty.

Recently, the first part of the game topped the 100 best PC games. Recall that the release of the novelty took place on October 15, 2019, on the PC.