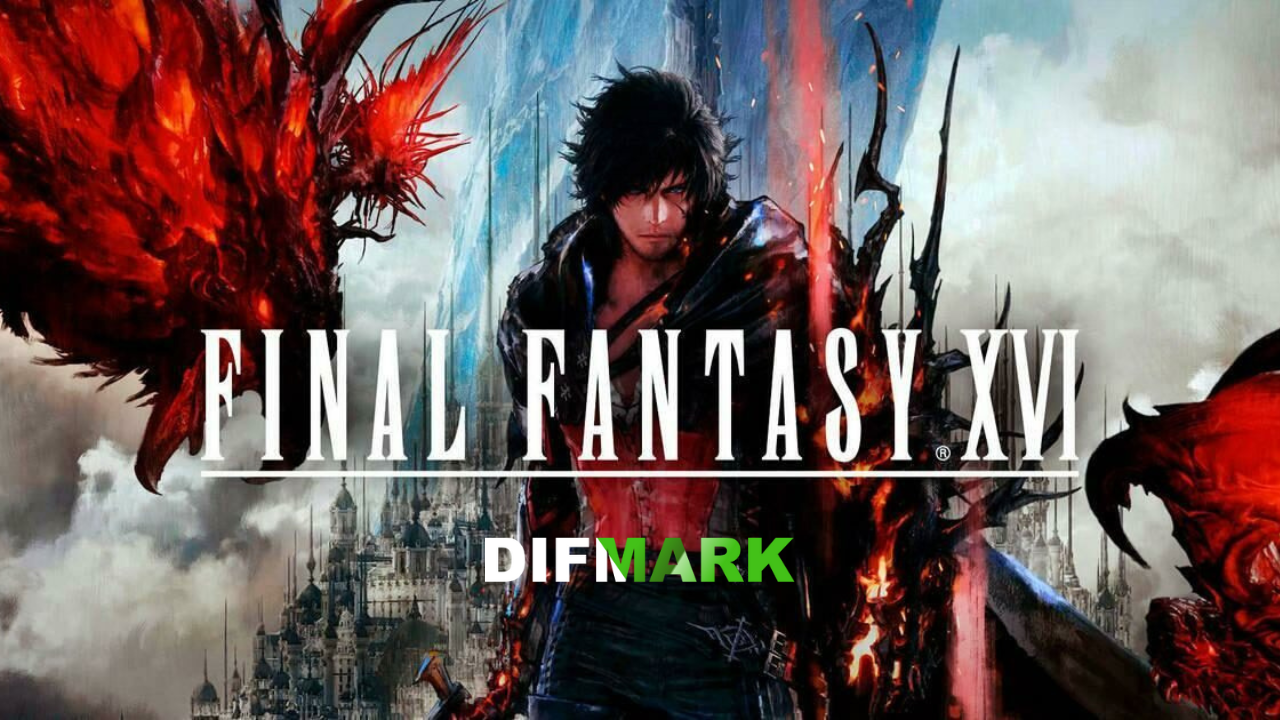 Novelty's producer said that the game will be voiced first in British English. Because the developers did not want to offend American players, they refused to use American voice acting. And only then the launch of the Japanese voice acting was expected.

Naoki Yoshida also noted in his message to gamers that this approach would facilitate the capture of face motion, which is performed simultaneously with motion recording using a unique advanced feature.

So, why doesn't the characters' dialogue contain American English? The fact is that the events of the game are developing in medieval Europe. Naturally, the American voice acting of the characters would look very strange. And game developers are well aware of this.

Recall also that the trailer for the game was recently released, in which new Eikons were introduced. Also, a detailed overview of the fantastic combat system, which will delight the players, was made. It is also expected that the game will have excellent graphics and animation.

The game is currently under active development. And we are looking forward to its release. Surely the game will be unforgettable.