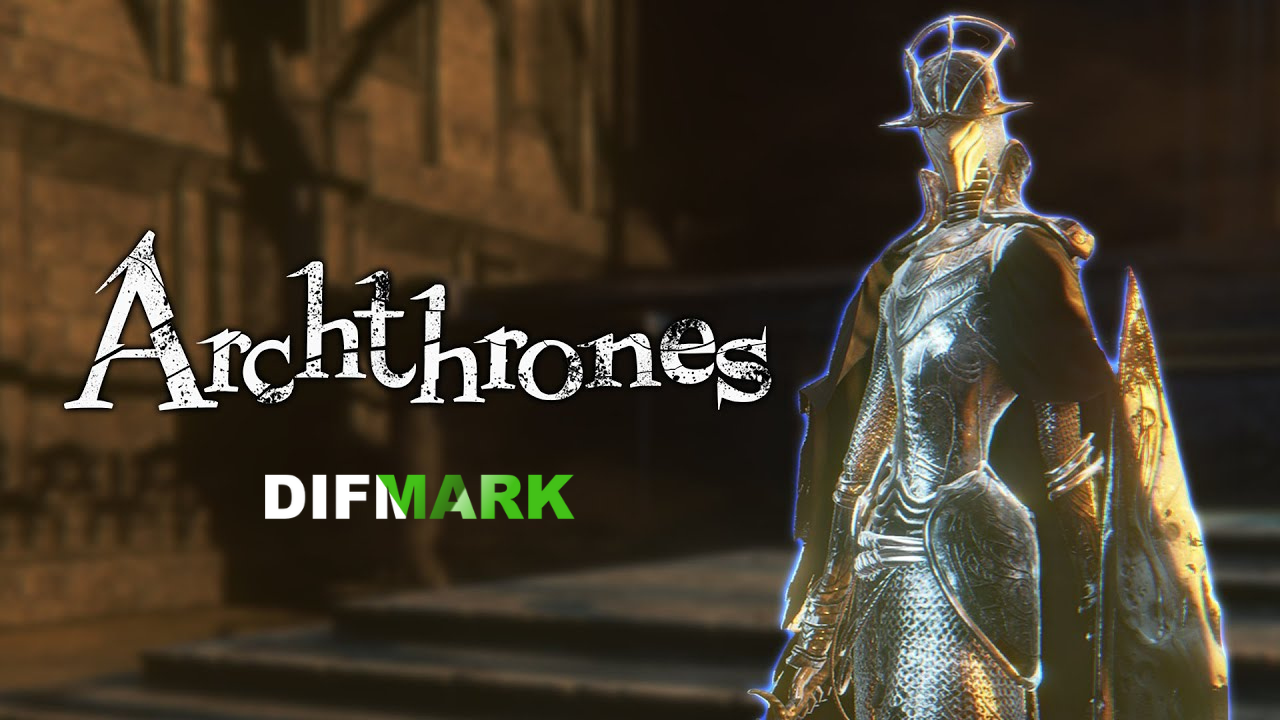 The excellent Archthrones mod of Dark Souls 3 is by no means worse than the official DLC. Luxurious fifteen-minute gameplay video presented to gamers instantly gained popularity.

Mod tells about an alternative history that unfolds in 5 unique worlds. You will see exciting gaming locations, particularly Ruins of Blue, Rainswept Outpost, War-Torn Village, and so on.

Note that the mod's creative creators borrowed various elements from other games from the developer FromSoftware, including Bloodborne, Elden Ring, and so on, known to gamers. Masterfully weaving different elements into their story, the modders have created a new product that reveals the games that served as a source of inspiration.

So, the authors of the mod guarantee the players the latest locations, bosses, enemies, and a wholly transformed character development system. Note that a talented team of game fans has been working on creating the mod for almost two years, and the result is worth it. The mod's quality is so good that it looks like it's the official game.

The public demo has fueled the interest of fans in this mod. Unfortunately, the exact release date still needs to be determined. According to the creators, the mod will be free, but you need a copy of the original game with all the add-ons.