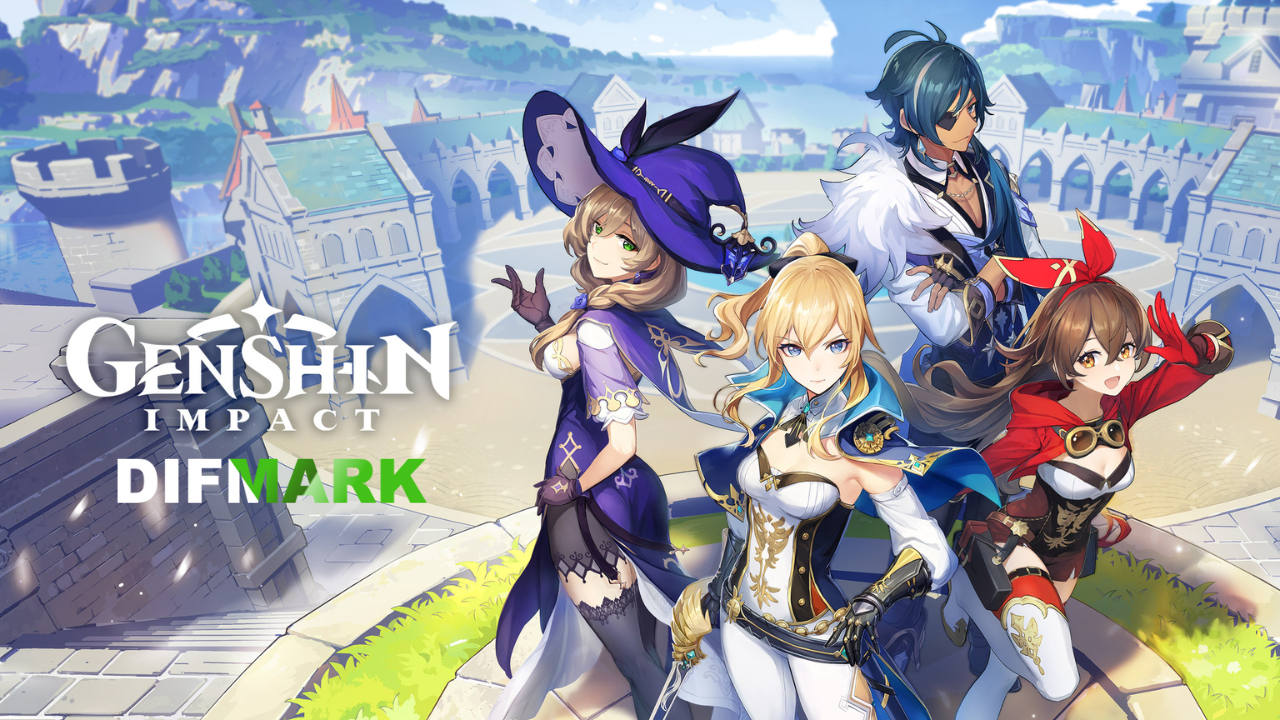 Cognosphere, the publisher of Genshin Impact has taken Discord to court to obtain personal information from a user who has become the most active source of information in the Western gaming community.

So, Genshin Impact is again trying to deal with the leaks by turning to lawyers for help. At the moment, the UBatcha insider is at the scandal's epicenter, who often shared information about new content with gamers long before the official announcement. Lawyers Cognosphere demanded to disclose the personal data of a likely law violator. They demand that content be removed from the Wangsheng Funeral Parlor channel. If it is not possible to remove the information, the channel must be deleted.

The lawyers representing the developer company are convinced that the content published by UBatcha in the WFP "infringes the company's rights under copyright law" about the game novelty Genshin Impact. This content includes various illustrations, screenshots, images, screenshots of messages, and so on.

The user will likely face serious legal consequences for disclosing information. So far, the alleged perpetrator has over 465,000 followers on Twitter. Different Beta testers and data miners regularly contribute to game leaks. However, this user is the first to share such leaks, analyze them, and so on, in connection with which he enjoys great confidence among the players. Note that he shares information with players about other games.