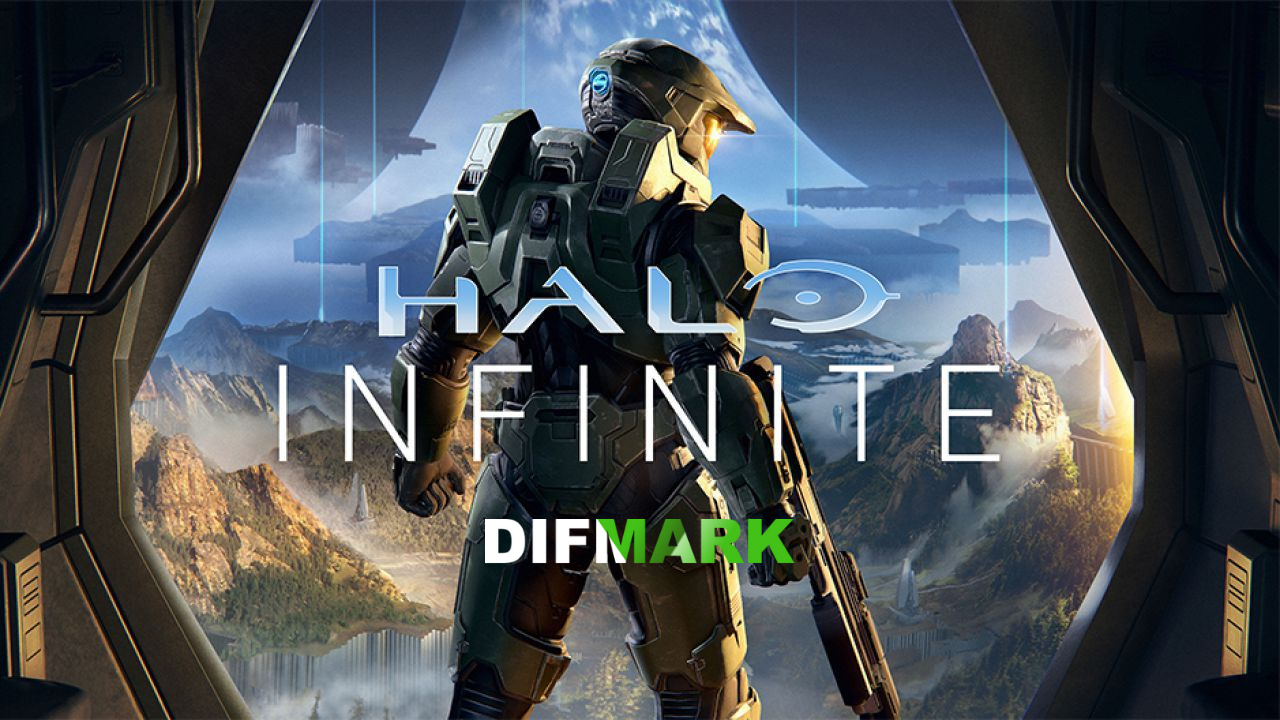 The creative director of the shooter Halo Infinite left the team

The studio has not yet told who will take the post. Note that the creative director was not the only one who decided to leave the studio. Before him, several key developers of the game managed to do this.

Among those employees was Bonnie Ross, co-founder of the studio, who left the team two weeks after the roadmap's release.

Tom announced his departure to fans of the spectacular shooter on Twitter. He said it was a great honor to work on the Halo series for more than eleven long and productive years, but from now on he wants to devote himself to working on other projects. Why Tom made this decision remains a mystery.

Recall that the former creative director became part of the company in 2011, taking the post of senior mission designer. Soon after, he was promoted to lead content developer for Halo 5, and in 2016 he took over a position that he left only years later.

Colleagues publicly expressed their wishes to the French for success. And Senior Game Designer David Ellis thanked French heartily for everything.