The 4th season of the Call of Duty Mobile version represents new battle events, maps in addition to modes 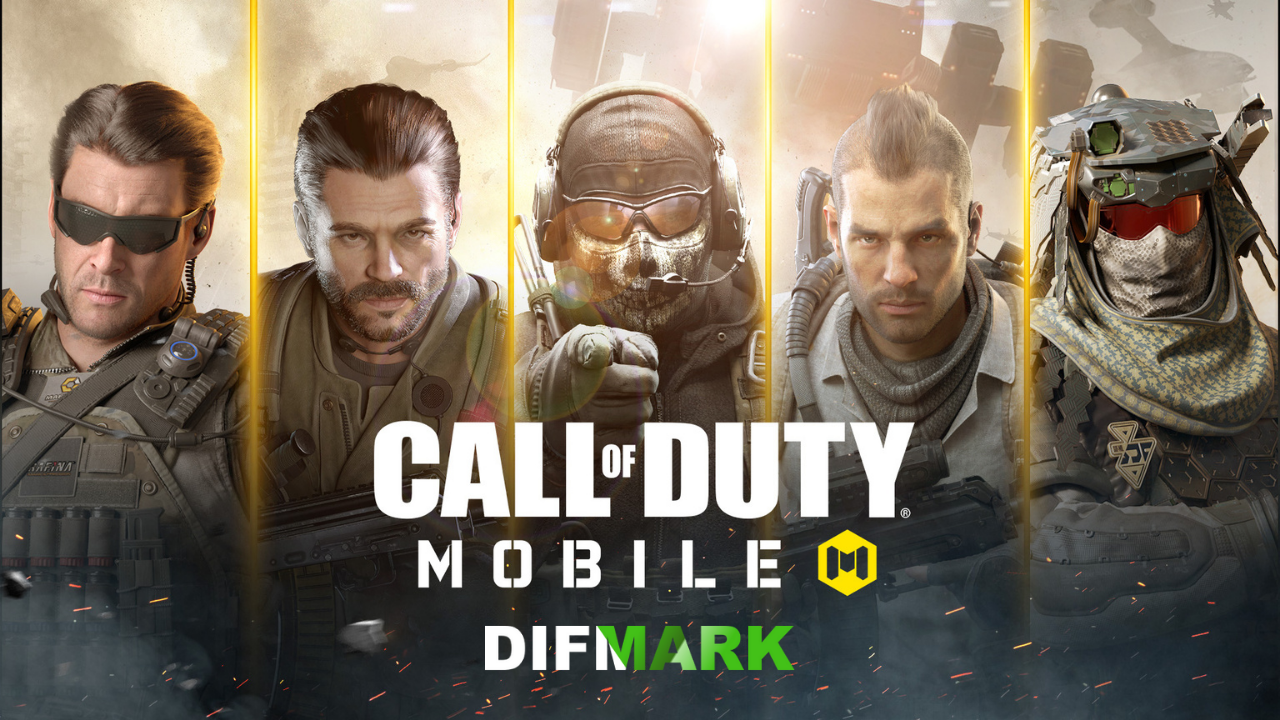 Activision hinted about upcoming updates of Wild Dogs - Call of Duty 4th mobile season. They mentioned a new manner of playing battle royale that will have a new feature,' Sandstorm', that will add to the game a nature-based challenge.

The official site of the game stated the appearance of new guns, maps for multiplayer games, Ground War, in addition to sandstorm events, and even more.

The fights with storms in the desert will become obstacles to deal with in Wild Dogs, Season 4. Moreover, the game offers to deploy to Satellite and Khandor Hideout, take part in the vehicular fight with the appearance of 12v12 Ground War, and meet face to face with the eye of the sandstorm to reach higher levels.

You are right. You will meet well-known maps in the new season - Modern Warfare's Khandor Hideout and Black Ops Cold War's Satellite. Also, there you will find the Ground War feature and a newly represented event - Sandstorm's Eye. Your mission in Wild Dogs is on map learning, task completion, and gaining rewards for them.

You may get more information concerning blueprints, weapons, renovated battle passes, and many more on the official website. This content will become available for Apple and Android on April 27, 2022, at 5 pm in Pacific Timezone.

After blacking out of profile and banner images by Infinity Ward, the company developer of Call of Duty, on Twitter, fans felt some puzzlement.

Within 24 hours, these images were changed into black icons. In this mystery, the game fans suspected a hint on one of their favorite characters - Ghost.

Moreover, Activision dispelled the doubt concerning Modern Warfare 2 being a top game of Call of Duty in 2022. They published a list of the best Call of Duty games, making rankings instead of fans.