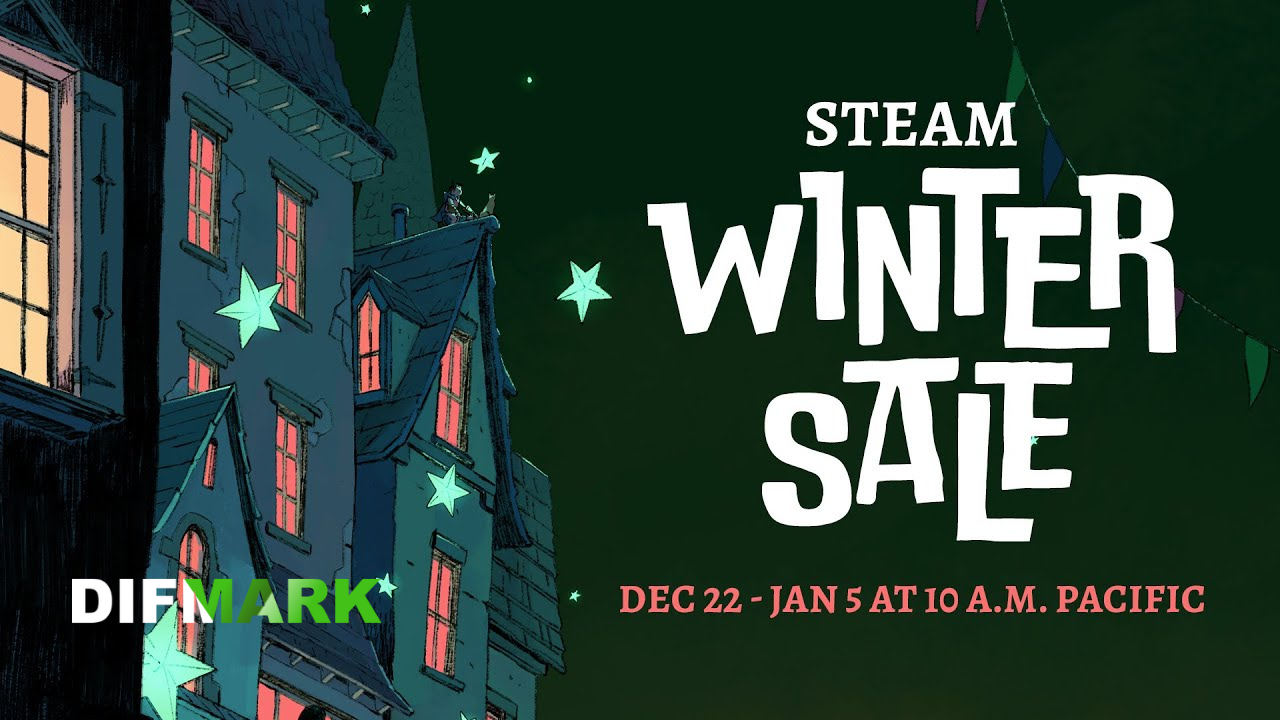 In the famous Steam store, the already traditional sale of popular games has started. Until 21:00 Moscow time on December 5, players can purchase the most popular new items in the gaming industry at the lowest possible cost. In addition, the store has already announced voting called "Steam Awards," in which gamers will vote for the most favorite games presented in various categories. You can get a special card for the vote cast and the purchased game, which will directly affect the profile experience. This experience, in turn, will increase the level of the account. And you, for example, can add the screenshots you like from games.

This vote. According to the organizers, it should last until January 3 at 20:00 Moscow time. On the same day, the lucky winners will be announced.

Note that the sale resulted in lower prices for some of the most popular games. It caused a real stir in the gaming community. You can get some of the new products for up to $1!

Here are some of the most popular offers:

It is a partial list of new products. Hurry up to buy great games at the very minimum cost.