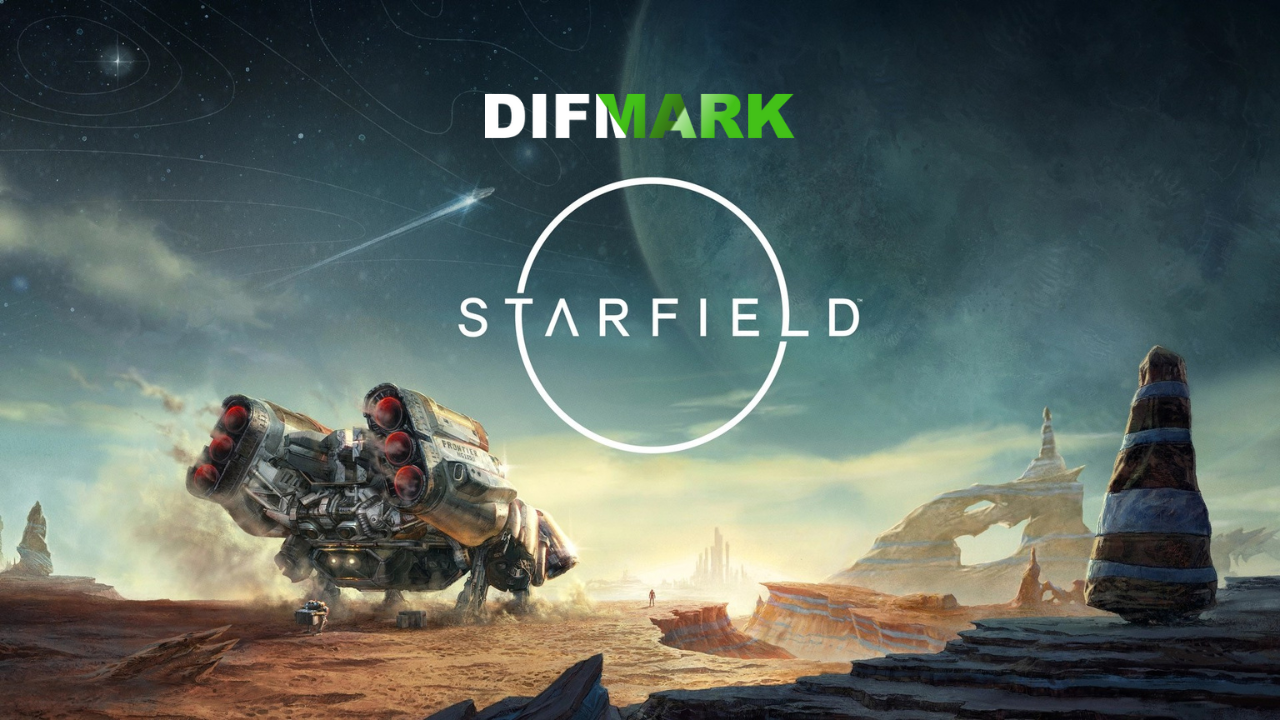 Does the Xbox Series X have a new mascot? Likely, the upcoming video game Starfield is gradually replacing Master Chief, the protagonist of the popular multimedia game franchise Halo, as the main mascot.

A couple of days ago, on January 16th, gamers noticed that the owner of the Xbox Series X on the console's packaging featured the popular new Starfield from the developer company Bethesda. Typically, the Master Chief from the sci-fi game was depicted on the packaging of consoles, but a future novelty has now replaced the fan-favorite video game.

Of course, this can only be an insignificant detail that says nothing. But perhaps the role-playing video game Starfield is poised to replace Halo and become the flagship franchise of the Xbox company.

Alas, we still need to find out a release date for Starfield. Previously, its release was to take place in November last year. But something went wrong, and the developers postponed the release of the long-awaited new product for this year. So, by promising players a game launch in the coming months, the company is gearing up Starfield to become the new global mascot franchise.

Note that Microsoft once spent $ 7.5 billion to buy the developer Bethesda. So it is unsurprising that the company will have such a talisman. Be that as it may, players are looking forward to the release of new items that promise incredible adventures.