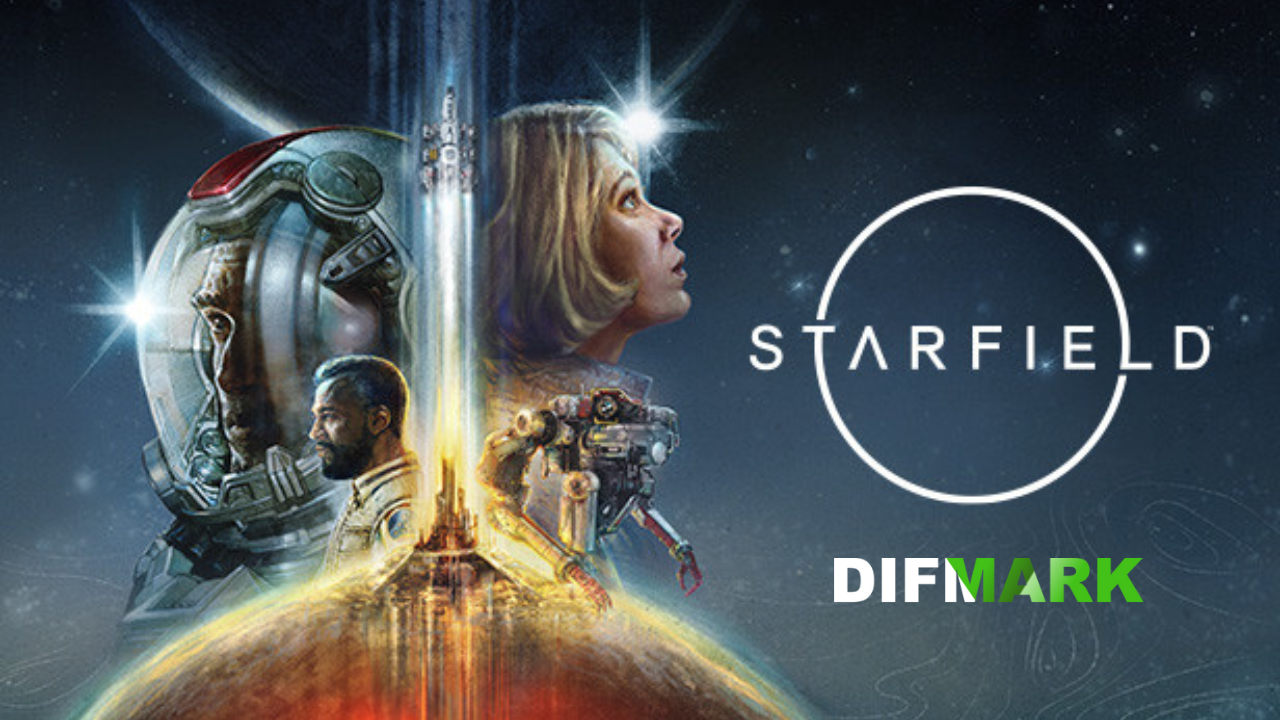 Starfield quests will always have the best option to miss

The role-playing video game developed by Bethesda Game Studios is one of the most anticipated releases of the coming year. As it became known, the video game will be released on PC and Xbox Series X|S. The developer company is happy to share the details of the upcoming event.

According to Will Shen, lead quest designer, the game has a high level of replay value. It means that the gamer's choice is fundamental in the development of gaming events. It makes the novelty exceptionally creative and varied.

The player makes his choice, and the virtual world in the face of allies and enemies makes his own, - said the company's representative. So, the story's development is dependent on the players' decisions, and it is an exciting creative process.

The gamers expect a lot of dialogue options, interesting fighting, procedural mini-quests, and so on. So, explore what happened to Earth before humanity settled on Mars in this novelty. The role-playing game has excellent animation and provides players with a wide choice of moves. In addition, you can join all playable factions at the same time.

It is probably not a complete list of all the game's benefits. Gamers are looking forward to the release of the novelty. We are sure that the developers have prepared a lot of interesting things for us.