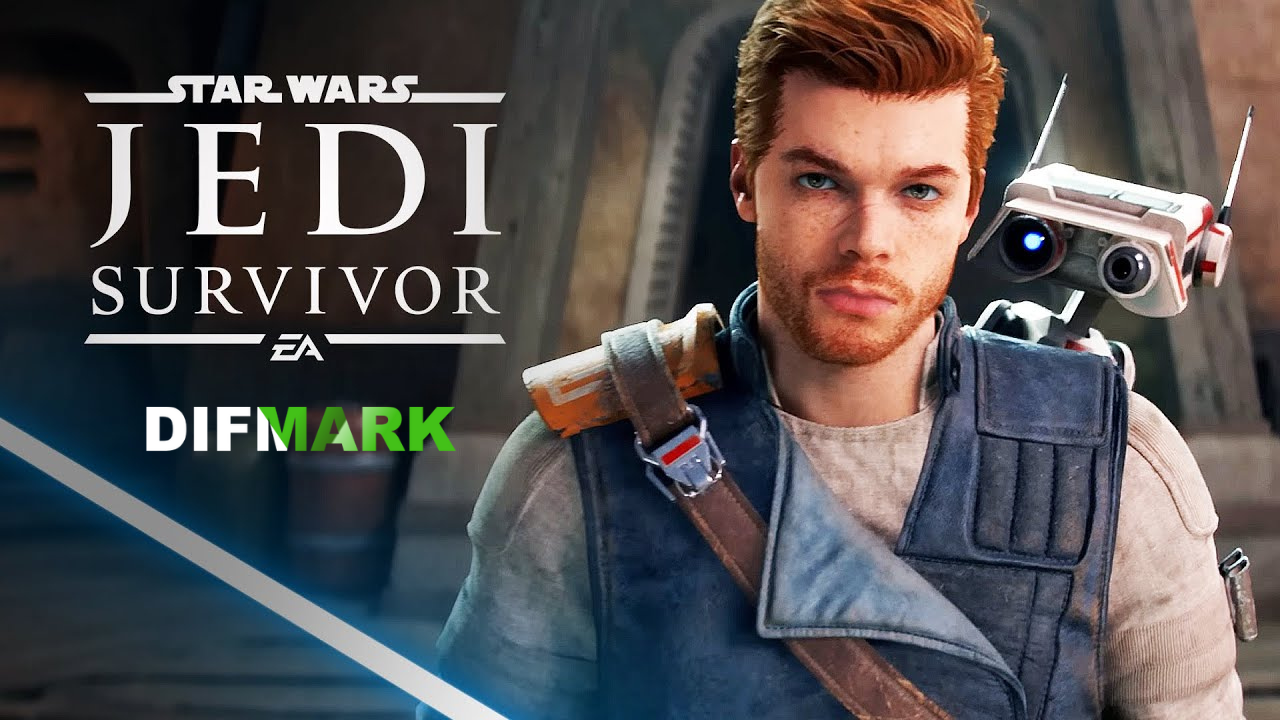 Fans of the chic Star Wars game have noticed that in the Star Wars Jedi: Survivor video trailer, the hero holds an orange sword.

In old comics, books, and games on this space theme, many options for the color of the lightsaber blade appeared, including orange. But since Disney's acquisition of the popular Star Wars franchise in 2012, almost all past material has been omitted. So the new owners of Star Wars could bring in something new and create variations on the story as they saw fit.

So now the lightsaber colors are limited to blue and green. The exception was the sword for Mace Windu, for which any color was allowed. In the comments to the trailer, you can see the question, is this the first canonical appearance of the orange lightsaber? After all, the orange blades had never appeared before, according to modern Star Wars canon. But there were also exceptions. Orange was the unlocked blade color for Cal Kestis in Jedi: Fallen Order, but according to canon, this lightsaber should be blue. Other non-canonical unlockables in the game include indigo, cyan, and magenta blades.

But it's entirely possible that the video trailer just misled players. And actually, the sword is yellow. Note that the lightsaber can be purchased separately for the collector's edition of Star Wars Jedi: Survivor. It was announced to gamers by the developer of the cult game Wars Jedi: Survivor.

So, Limited Run Games and publisher Electronic Arts presented players with a deluxe collector's edition of Star Wars Jedi: Survivor, which is $ 300.

In the gift set, in addition to the game itself, the steel book, and other bonuses, you will find the hilt of an amazing lightsaber. What else is included? A steel book with a copy of the game for Xbox Series X|S or PS5, a certificate of authenticity, a lightsaber hilt for Cal Kestis, various hero-themed item sets, and more. The collector's set only has a sword hilt. And the lightsaber itself, gamers will have to buy separately for about $ 50.