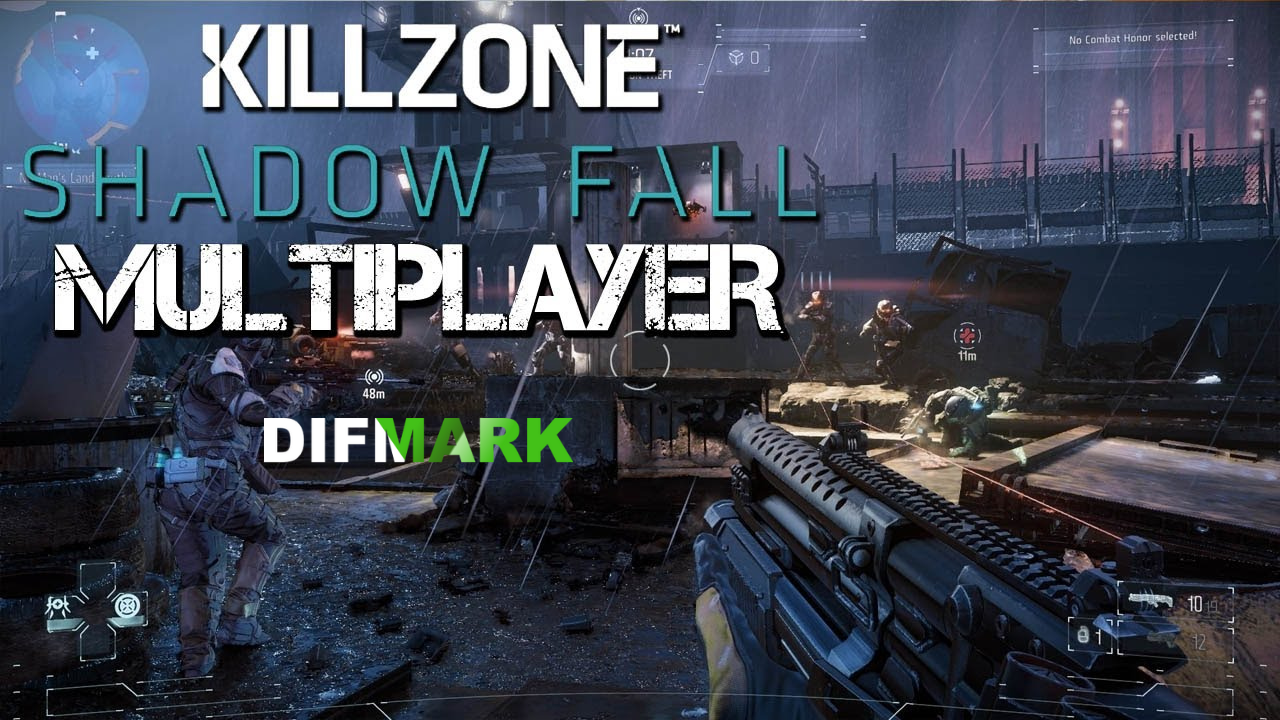 The company has announced that it intends to shut down the servers of the popular games this August, 12: Killzone: Mercenary, Killzone: Shadow Fall, RIGS: Mechanized Combat League. Gamers are extremely unhappy that they were told this bad news so late.

Also, from the same day, Shadow Fall will no longer have a co-op mode called "Interception" and a paid expansion.

RIGS is an exciting game about exciting robot battles. At the same time, we add that gamers will still have access to the single-player campaigns of Shadow Fall and Mercenary.

In general, it is not surprising that multiplayer support for older games is gradually ending. However, gamers expressed their dissatisfaction in the comments on the Twitter post. After all, in their opinion, the developers told them the bad news too late. There is too little time left for fans to earn the remaining platinum trophies that all three games have. Alas, these trophies can only be unlocked through an online game.

Recall that Killzone: Mercenary is a series of fantastic Killzone shooters that saw the world back in 2013 on PS Vita.