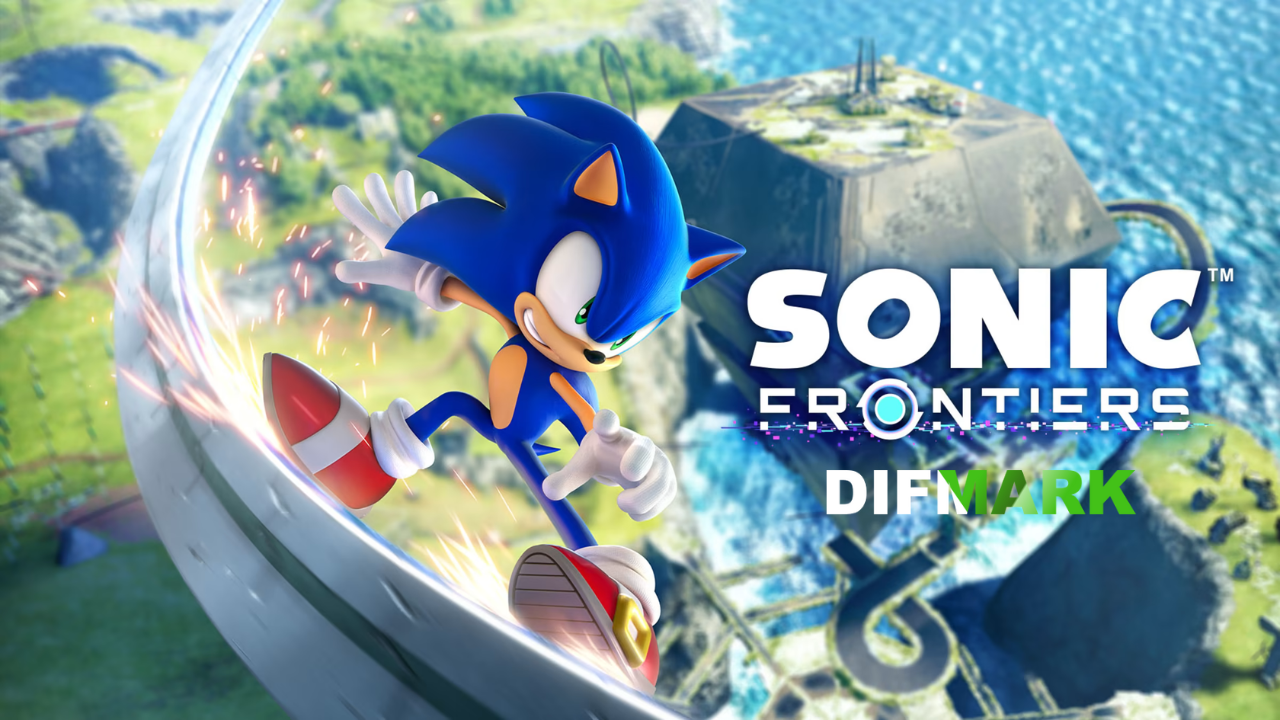 Morio Kishimoto told the players that this game should be taken as a global test. The game team was delighted that the release took place, but the game still has quite a long way to go. After listening to all the comments and suggestions of the players, the developers will soon make several significant improvements in the gameplay.

So, on Friday, the director posted a tweet. He said that the company is carefully studying the feedback from gamers and taking them into account during development.

To the delight of fans, Morio Kishimoto noted that he does not consider the release of this video game to be the end of the story. The release date has now been announced. And the developers still have to work hard to improve the gameplay and make changes.

According to the director, the novelty "will change the game of Sonic" and will be "an important milestone in the history of Sonic games." So, the video game's release took place on November 8 this year.

As you know, Sonic Frontiers is a bright platform game this year, which promises players incredible adventures. Explore new worlds with fun Sonic the Hedgehog! In this virtual world, full of mysteries and adventures, the most dangerous enemies await you. However, you have everything you need to deal with them. Conquer new frontiers and enjoy high-quality gameplay.