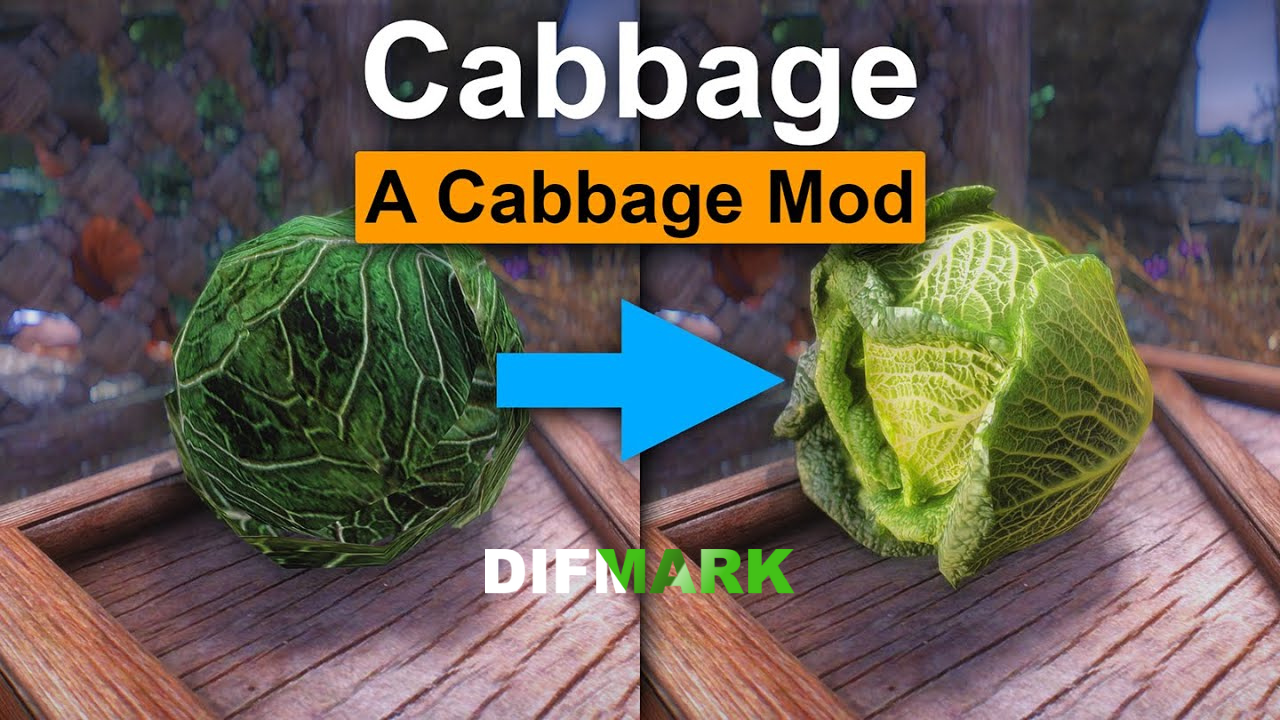 Skyrim modders, this time, hit the fans with the perfect cabbage

Bethesda's popular RPG game Skyrim is now 11 years old, but fans aren't stopping with more and more exciting mods. Maybe, everything has already been improved, but one detail remains cabbage. The developer wanted to create a realistic cabbage and did it brilliantly.

A delightful mod dedicated to this theme, "Cabbage - A Cabbage Mod," transforms vegetable leaves into super realistic ones that look very appetizing. So, this mod is a creation of Kreiste and instantly received rave reviews from the players. In the video, you can see how many triangles are used to improve the cabbage. Note that modder Kreiste's cabbage bears some resemblance to a vegetable in the High Poly Project, but many more vertices were used to create it. This time, the vegetable looks real, delighting gamers with its realism.

Recall that The Elder Scrolls V: Skyrim is a multi-platform open-world role-playing game that has prepared many adventures for players. Although it was released long ago, interest in it remains high. Additions to the game, as well as re-releases, are regularly released. And modders are working on various improvements tirelessly.