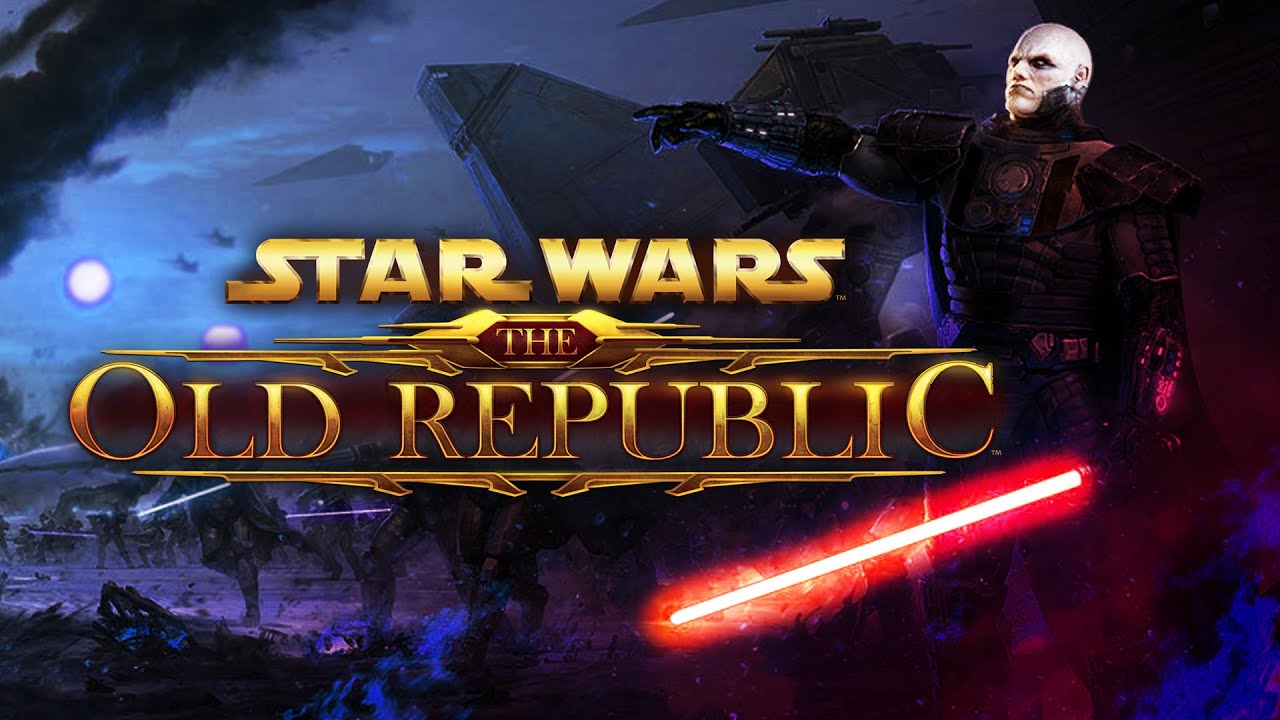 A New Expansion for Star Wars: The Old Republic Will Release Soon

Great news for all the fans of Star Wars: The Old Republic! Bioware announced an upcoming update called Legacy of the Sith dedicated to its 10-year anniversary. Be ready for new adventures in your favorite cosmic universe.

Released in 2011, Star Wars: The Old Republic is still one of the most successful MMORPG games on the modern market. Despite the game updates not updating as frequently as it was previously, it is very popular among the players. Now they are more than excited as the large expansion is coming! Legacy of the Sith will continue the plot of the previous add-on. This time, players will travel on the water planet Manaan and try to stop one of the greatest villains Darth Malgus. The battle of Empire and Republic continues.

The new expansion will bring something new to the common game process of Star Wars: The Old Republic. In this way, a player can mix Class Stories and ability sets of other classes. It’s a great way to find your style of gaming and have a maximum of excitement. Expect improvements in balance, class abilities, customization features, and many others. Also, there will be some novelties in the gameplay. For instance, new load-outs will allow players to instantly change over their gear.

This update will provide a much detailed character creation system. Create a unique hero and take part in a great battle. The maximum level now is 80 making the game a little bit longer. Also, the expansion will bring some great collaborative missions. Join together with your friends and explore the planet Elom in the Flashpoint mission. Be ready to find an ancient tomb on the peak of a mountain. Another collaborative mission is the Operation mission. Feel some extreme fighting in the crumbling research station in space.

Despite the announcement of the expansion, there is still no official information about the date of its release. According to BioWare, it will be released on Holiday 2021. All the active subscribers may download the expansion for free via the official website of the game or Steam. Besides the release of Legacy of the Sith, Galactic Season: Shadows of the Underworld will be started as well. The company is not going to stop updating its game. More new content will wait for players in 2022. BioWare wants to provide a lot of great features for its loyal players as well as attract some new audience.