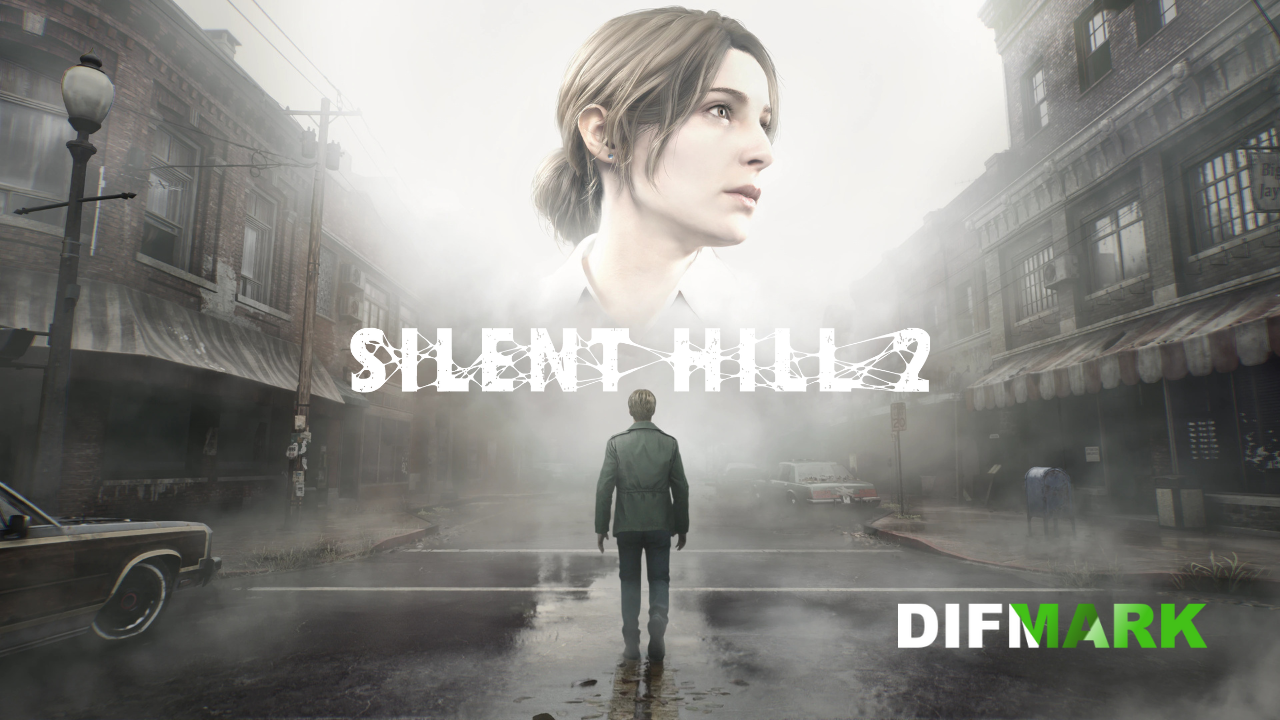 J. Blaustein, the translator of Silent Hill 2, says Konami would do well to appreciate his work.

He spoke about the game's remake on his Twitter account. The translator noted that the company will again use the English script for the game, which he wrote, directed, and translated himself. He is depressed that he will receive zero compensation from the company for all his efforts.

The translator also added that he was not informed about the remake until its announcement.

At one time, he was engaged in the translation of the third and fourth parts. The translator noted that the mention of him does not correspond to the entire volume of the work done. In the credits for the second part, he is noted only as an "English translator and supervisor", but Jeremy assures that his work was much more severe. And the company did not give him credit for all his efforts. The translator noted that he translated every word and did all the work, except that there were no other translators. In addition, he completely managed the voice acting process, organizing various auditions and performing various tasks. In a tweet, the translator stated that he does not need financial compensation, but asks to pay tribute to his role in working on a popular novelty.