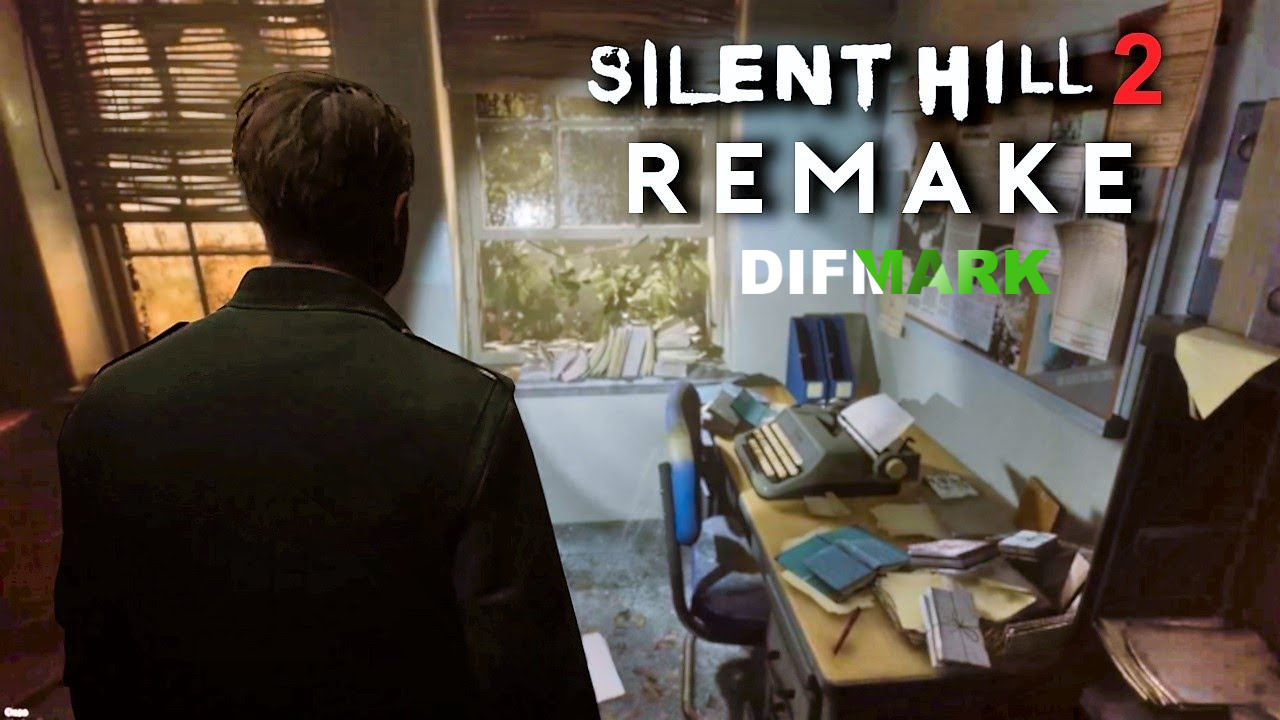 The company decided that James Sunderland should be made older to look like a man who had gone through a lot. It is relevant, also considering that the game fans have become more senior.

The developers of the popular Silent Hill franchise announced their decision to the gaming community. However the hero is still young, but the changes are still noticeable.

With the development of high technology in video games, it has become much easier to show the age of the characters. Earlier, the skin of game characters could only be well-drawn. Now, in the days of PS4 and PS5, developers can convey the most subtle nuances. The game's remake also features an "immersive" camera. In addition, the graphics will be much more detailed.

Silent Hill 2 is a multi-platform action-adventure and survival horror video game developed by the Japanese team Team Silent and published by Konami.

James Sunderland is the protagonist of this game, who dreams of seeing his dead wife again. After receiving a mysterious letter, supposedly written by his wife, he goes to their special place. Thus begins a series of strange and frightening events that make the hero doubt many things he considers unshakable.

Unfortunately, the exact release date of the remake of the popular video game Silent Hill 2 still needs to be discovered. Gamers are looking forward to this event.