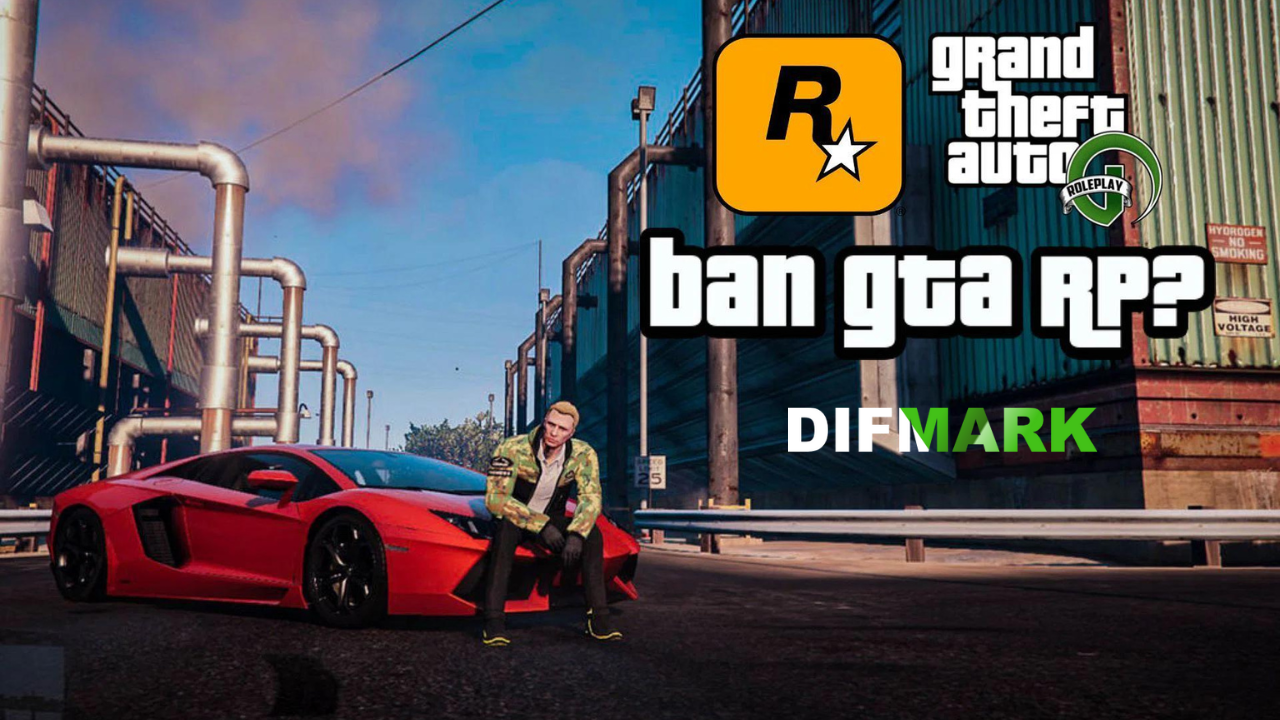 After a long silence, Rockstar has finally expressed its official position regarding the modified Red Dead Online and GTA Online servers. Server data is known to allow gamers to access GTA Online in ways not supported by the game. Thus, you can become a policeman, manage a store or do something else interesting. Not surprisingly, the services are popular among fans of the game.

But Rockstar and its parent company Take-Two have had a rocky relationship with mods. Today, the company turned its attention to the servers created by enthusiasts and decided to announce several mandatory rules.

So, from now on, it is forbidden to exploit the created project commercially. In particular, it is forbidden to sell in-game currency or loot boxes. In addition, it is now legally impossible to earn any corporate sponsorship. It is also forbidden to integrate crypto assets and use the property of the company, in particular, game characters, musical compositions, brands, trademarks, etc. In addition, it is not allowed to create game novelties, missions, plots, and game cards.

These rules should not be taken as approval of the existence of a third-party project. This company statement may be withdrawn or canceled at any time.

The player said that the skin of Kiriko from Overwatch 2 is similar to the heroine Misty from Cyberpunk 2077
Overwatch season 2 has finally been unveiled, launching on December 6th. In the next updat...
4 days ago
Read

Monster Hunter Rise RPG is Coming to Xbox and PS in January
On January 20th, 2023, the company Capcom will bring the new action game to various consol...
a day ago
Read

Audio bug fixed in Spider-Man Miles Morales on PC
Gamers thought that the unusual beep was part of the game, but it turned out to be just a...
15 hours ago
Read