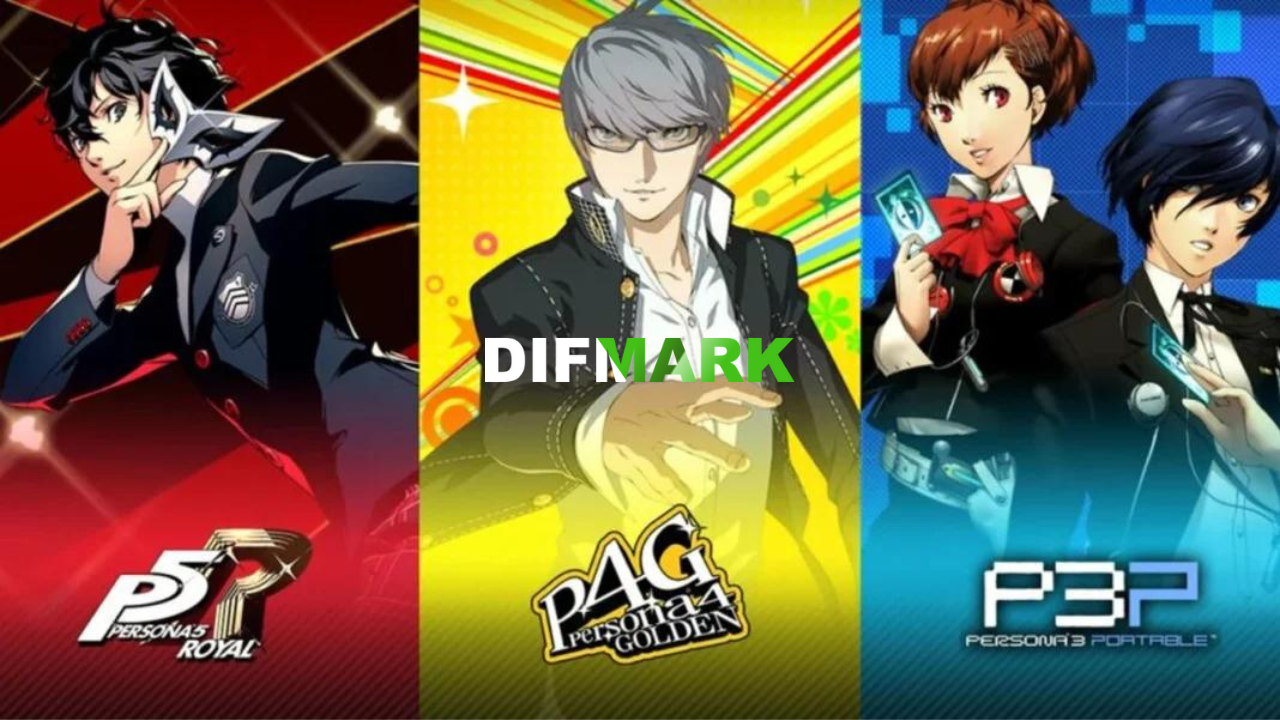 Atlus has confirmed the release date for Persona 3 Portable and Persona 4 Golden on modern platforms. As it is known, the wait will not be long. At first, these games became available to gamers on Sony portable consoles. It was stated that the novelties will be playable on consoles just after the release of Persona 5 Royal, which will take place at the end of this month.

Persona 4 Golden was released on PC in 2020. And Persona 3 was released on PSP back in 2009, but only in Japan. Gamers in the West could play the game in 2011. The first release of P4G took place in 2012 on PS Vita, but on PC the game became available only in 2020. Note that both games are about two high school students who can summon magical creatures to defeat evil. New items at one time were highly appreciated by critics.

So, now the company has announced that the presented games will be available on modern platforms on January, 19th of next year. This news was made public by the company on Twitter shortly after the concert, and the developers posted interesting illustrative material. In the images, we can see the beloved main characters from the latest games of the famous series. By the way, all three game novelties will be released on Xbox Game Pass.

Persona 5 Royal will be released on October 21st on Xbox, PC, PS5, and Switch. Designer Emerson Matsuuchi noted that the playable characters would fight to change the world. Gamers who buy the P5R will receive free all add-ons (costumes for playable characters).