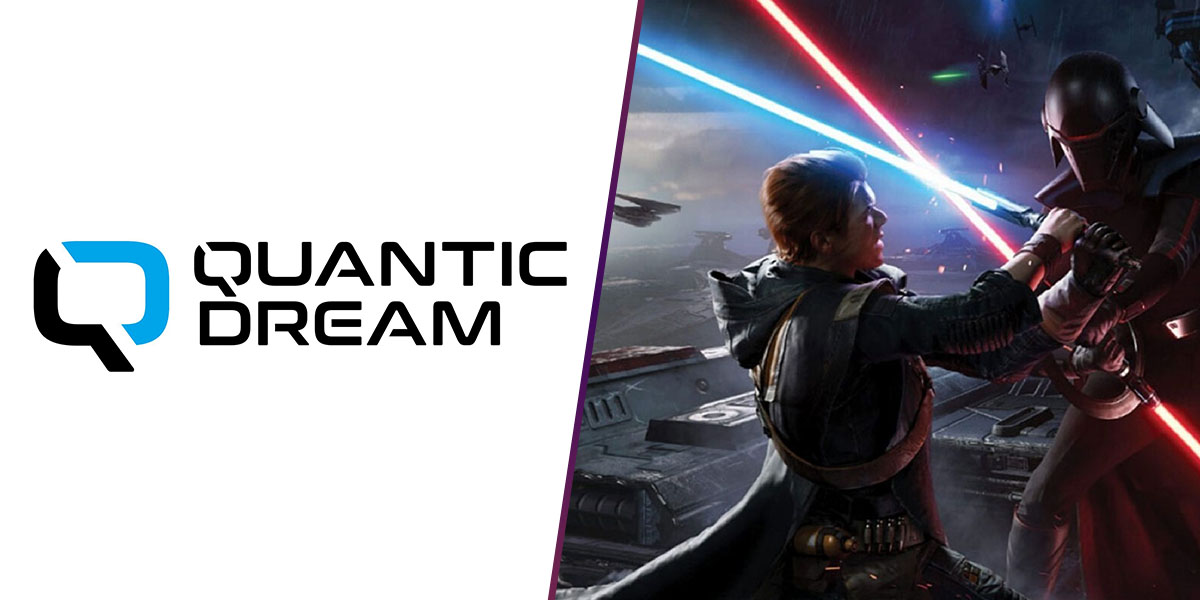 A proven insider Tom Henderson has shared additional information about Quantic Dream's proposed Star Wars-based project in a posting on the DualShockers website. Numerous leaks provided by Henderson previously were pretty correct. The gaming community is excited about such rumors.

Recently, French blogger Gautoz reported that the Quantic Dream studio signed a new agreement with Disney. Previously, the company had a contract with Sony. Henderson hinted at what had happened a couple of days later. He stated that his trusted sources have proven information and evidence that Quantic Dream develops a new Star Wars game.

According to these details, the development has been lasting for about a year and a half. However, the French developer community points that it was more like preparation and full-scale production started not a long time ago. Besides, Henderson noticed an interesting fact that the official Twitter account of Quantic Dream liked the tweet with a link to the publication of TheGamePost about the Star Wars rumor. Later, the studio removed the like, but it was captured by Henderson. Even though it may be just attracting attention, the summarized facts look pretty convincing.

Perhaps the most interesting detail is that both independent and not related with each other sources revealed novelties about Quantic Dream almost at the same time. Even if the rumors about the Star Wars project were false, it’s obvious that the studio is preparing something new for gamers. The company didn’t release any new titles for a long time, except the re-release of their famous Fahrenheit (Indigo Prophecy).

According to the creator of the most successful franchises of Quantic Dream, David Cage, the next game will be full of controversial moments which will lead a player to question their moral values. Besides, Cage is interested in keeping the strong, emotional, and impressive storyline, but try some new approaches of telling it. Such a direction may be perfect for the Star Wars setting.

This winter, Quantic Dream announced the launching of a new office in Montreal. It will work with the main Parisian team on a new large-budget title. The future game is still unrevealed. Nevertheless, the studio stated that it won’t significantly accelerate the process of development, so gamers may expect a new title only within several years.

New screenshots of Splatoon 3 have sparked a wave of discussion
Gamers are excited about a series of new Splatoon 3 screenshots as the release date approa...
27 days ago
Read

Assassin's Creed Fan Completed 12 Games Without Any Damage
In the online world of gaming space, there are heroes whose names remain in history. It is...
26 days ago
Read

Prince of Persia Remake Delayed Indefinitely
Gamers will have to wait for the release of the long-awaited Prince of Persia: The Sands o...
22 days ago
Read